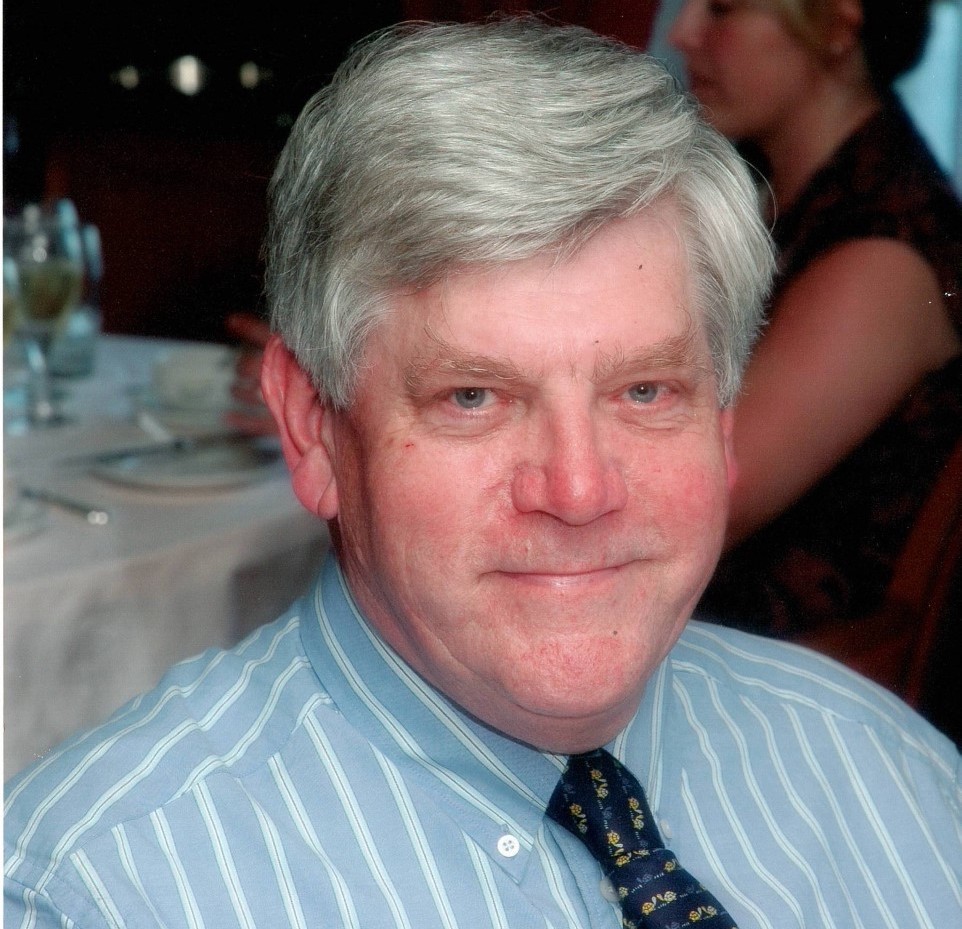 Michael became a Trustee of FRAME in 1979 and was Chair of the Trustees in 1981 until his retirement in 2013. During this time, FRAME became a leading organisation in promoting alternatives to animal experimentation. He was Editor-in-Chief of ATLA from 1983 until 2019.

Michael studied Zoology at Oxford University and carried out his DPhil research at Oxford and at the Station de Zoologie Expérimentale, Geneva, Switzerland, from 1960 to 1964, before becoming a postdoctoral fellow at the University of California at Berkeley and at Reed College in Portland, Oregon. In 1966, he returned to England to become a Lecturer in the School of Biological Sciences at the University of East Anglia.

Michael was an adviser to the government during the passage of the Animals (Scientific Procedures) Act 1986 and a founding member of the Animal Procedures Committee. In 1993, he became the first head of the European Centre for the Validation of Alternative Methods (ECVAM), part of the European Commission’s Joint Research Centre (JRC), at Ispra, in Italy, and retired in 2002.

He has received several awards for his work on laboratory animal welfare and alternatives to animal testing, including the Russell and Burch Award and the Marchig Animal Welfare Award. In 2002, he was appointed a Commander of the Most Excellent Order of the British Empire (CBE) in the Queen’s Birthday Honours List. In 2017, he was one of the 20 former JRC members that were made JRC Honorary Fellows because of their outstanding contributions to the organisation during its first 60 years.

In 2009, Michael published The Three Rs and the Humanity Criterion – an abridged version of the 1959 Principles of Humane Experimental Technique by Russell and Burch that first set out the Three Rs principles of Replacement, Reduction and Refinement. He is the author and co-author of more than 1,000 research articles and reviews, and editor of a number of books.

Michael believes that the ongoing reliance on animal experimentation is unscientific and unwise, since our knowledge of mechanisms of disease and toxicity is inadequate, so we cannot know whether or when data from animal studies or tests can be meaningful. Animals and humans are fundamentally different in many ways, and human variation must be fully taken into account.