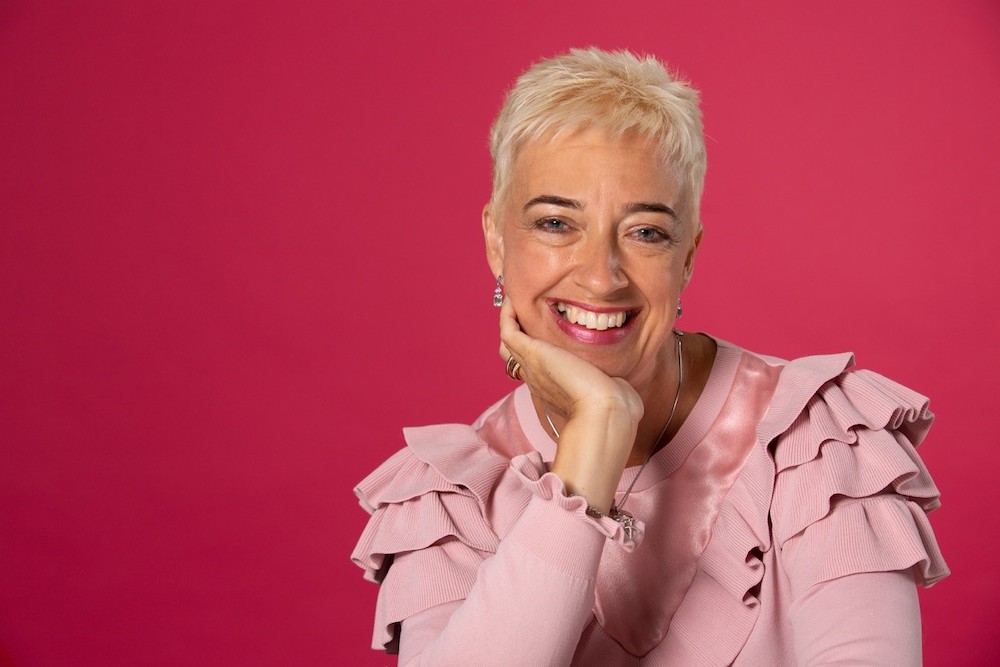 As Chair of Trustees for FRAME, Carol manages communication between Trustees and FRAME’s employees which is vital to ensure the smooth running of FRAME.

Dr Carol Treasure is the Founder and CEO of XCellR8, which specialises in in vitro testing, and is passionate about the vision of creating a more ethical testing industry, without animal testing and animal components.

As XCellR8‘s CEO, Carol manages a committed team focused on finding replacements for animal tests and to provide these to the cosmetics, personal care, household product and chemical industries. The company works with a number of beauty brands, including Lush and The Body Shop, testing their cosmetic products and ingredients.

Carol’s academic career involved the development of reconstructed human skin models for non-animal testing, after which she worked in Portland, Oregon for Cascade Biologics, where she concentrated on providing human cell culture systems to scientists all over the world. She established and ran the European operation before co-founding XCellR8 with Bushra Sim in 2008.

Carol is no stranger to FRAME – after completing her Physiology & Pharmacology degree at Sheffield, she did her PhD at FRAME, something she was especially interested in at the time when she had witnessed animal testing and knew that there had to be a better way – not just ethically, but scientifically too.

Back to the team