Home / A Review Of Computer Models In Neuroscience Research

A Review Of Computer Models In Neuroscience Research

Will undertook an ambitious project that reviewed the use of computer modelling and AI across 144 published neuroscience research projects between 2011 and 2021 and presented and discussed the results including the limitations of these models but also areas where they are being developed currently to address these. Education and Outreach Manager Amy Beale explained ‘Around 250,000 scientific procedures are carried out on animals including mice, rats and fish, annually for the purpose of researching the nervous system. We know from the evidence that despite this advances in treatments in,  for example, neurodegenerative conditions have been minimal at best. Computer modelling offers the potential to use existing data to mimic and predict the functioning of complex organs such as the brain. The more data and knowledge we have to drive predictive models such as these, the more accurate they will become. Systematic reviews and literature searches are key skills for researchers, This project was a great opportunity for Will to develop his searching and reviewing skills and produce a nice overview of the field of computer based neuroscience research.’

Neuroscience is an area of biomedical research where we know some human conditions are not naturally occurring in animals, and therefore promising research findings are often not translating into progress in the understanding of human diseases or progression in treatments. The continued popularity of animal-based research in some of these areas raises both ethical and scientific concerns. Will agrees and says it inspired him to develop the idea for his summer project: “Since starting my placement year, I have gained a better appreciation for the vast use of animals in scientific research, especially within behavioural neuroscience. This has motivated me to explore and investigate the methods being developed in an attempt to replace animal models. In particular, I came across in silico human-based computer models in research that are reported to produce results consistent with, or better than animal models.”

An important skill for any researcher is knowing how to review the body of existing evidence to help formulate a plan to address a research question. Literature reviews and systematic reviews are two ways of doing this. Literature reviews consider all published work in a particular area, whilst systematic reviews are a more carefully planned, comprehensive review that aims to take into account unpublished evidence as well. Searching for and through research in this way is key, particularly when researchers are considering animal research.

Amy Beale says: “The correct implementation of the 3Rs in research is a requirement under legislation to protect animals used for scientific purposes. Replacement is the priority. Animal research must be replaced with non-animal methods that can supply the same information if they exist. To do this sufficiently, the ability to search through the field for other methods and evaluate them is fundamental. Carrying out such reviews effectively is now more important in a world where new computer technology and cell culture methods are being developed and validated all the time. As more ‘alternatives’ to animals are successfully used and published they have to be shared, read and followed up if we want to drive their progression and uptake to a point where we can eliminate the need for animals in testing and research.”

Will is drawing on the skills he developed during a bioinformatics-based placement year where he investigated the role of the psychiatric risk gene, SETD1A. Will is hoping in the future to use the skills from his degree to carry out either a psychiatric or neurodegenerative disease-focused PhD, or to train as a clinical scientist in the NHS. We are sure this Summer Studentship project, which is being supervised by Dr Wynand van der Goes van Naters at Cardiff University, will stand him in good stead.

Download the full report: Using Computer Models as a Method of Replacing Animals in Neuroscience Research 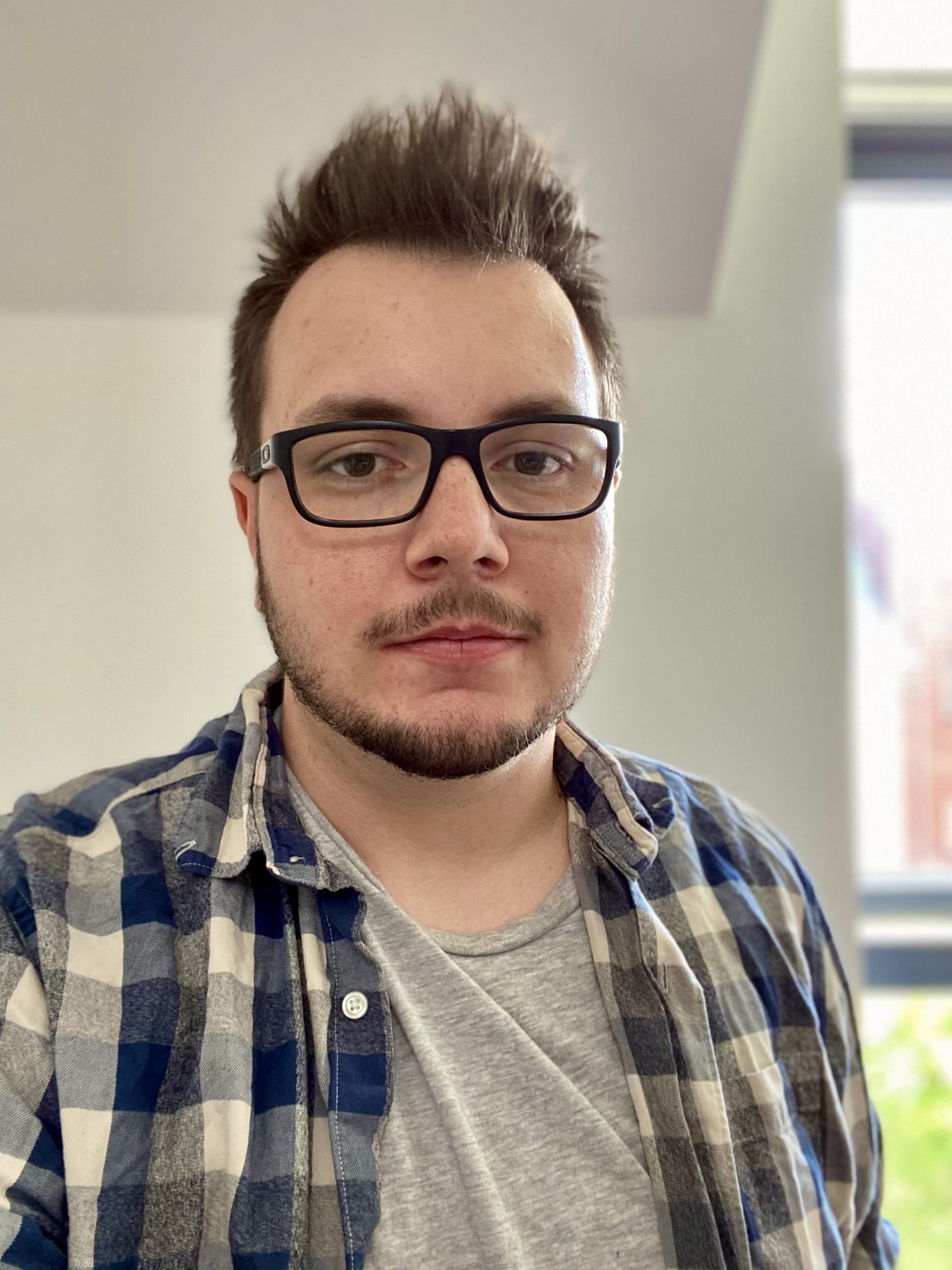 William Hunt is studying for a BSc in Neuroscience with a professional training year at Cardiff University. Will’s project: ‘Using Computer Models as a Method of Replacing the Use of Animals in Neuroscience Research’ incorporates a review into computer modelling, artificial intelligence (AI) and machine learning, with a discussion around the application of these tools in specific areas of neuroscience research.