The FRAME Alternatives Laboratory has collaborated with the University of Helsinki to investigate the effect of one commonly used drug on gut microbiota and gene expression in inflammatory bowel syndrome (IBS) patients.

As part of its commitment to drive change in the replacement of laboratory animals in scientific and medical experiments, FRAME funds the FRAME Alternatives Laboratory at the University of Nottingham that for 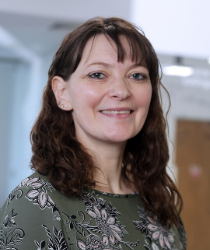 Amy Beale, FRAME’s Scientific Liaison Officer, explains the laboratory’s work and its recent collaboration with the University of Helsinki.

FRAME is an independent charity dedicated to the development of scientifically robust, valid methods that will help replace the use of laboratory animals in scientific and medical experiments.

Since 1990, FRAME has funded the FRAME Alternatives Laboratory (FAL) at the University of Nottingham as part of this drive for change. During this time, the lab and the students working in it, have been involved in many human-based research projects.

The work of the FAL currently focuses on four main areas: 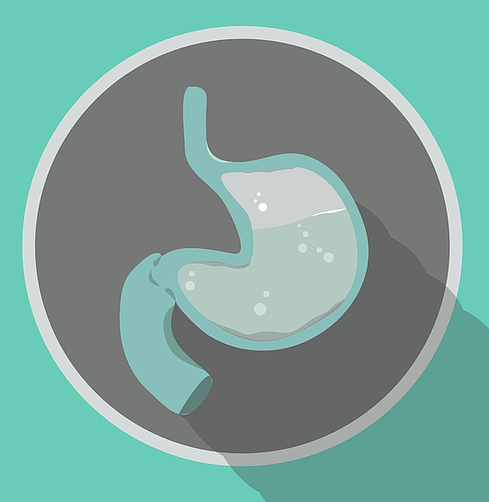 A recent FAL collaboration with the University of Helsinki looked at the effect of one commonly used drug on gut microbiota and gene expression in inflammatory bowel syndrome (IBS) patients.

IBS is a chronic disease that affects up to 20% of the UK population and can be a life‑long condition. In England and Wales, the number of people consulting for IBS is estimated to be between 1.6 and 3.9 million. It is characterised by the presence of abdominal pain or discomfort and often either constipation or diarrhoea.

The collaboration involved a randomised control trial using IBS patients and healthy volunteers. Gut biopsies were taken, and gene expression data analysed. The project looked in particular at the use of 5-ASA drugs, the most commonly prescribed drug to help control inflammation in mild to moderate IBD (Inflammatory Bowel Disease) and IBS. These drugs are often used long term to control symptoms and maintain remission during an active flare up of the condition. Long term use of these drugs has been shown to cause toxicity.

There are many examples of animals being used to study inflammatory bowel conditions, from mice and rats, to pigs, dogs and non-human primates.

The most common animal models for IBS are psychosocial stress models: the wrap restrain stress (WRS), the maternal separation (MS) and the water avoidance stress (WAS). All of these cause suffering to the animals involved and assume that IBS occurs primarily as a result of stress, whereas food allergies and intolerance and hormonal changes may also play a major role. In fact, the cause(s) of IBS remain unclear. There is also awareness when developing potential drugs for inflammatory bowel conditions that ‘while there are many in vivo models, none adequately predicts response to therapeutics.’

Human-relevant research is particularly important when studying disease with complicated cause and triggers such as IBS. Whilst an animal may give insight into some aspects of drug safety, they often have reproducibility issues and cannot accurately predict either the efficacy or the potential issues. This leads to problems in translation from preclinical to human trials.

The focus on some diseases must now be on human-relevant research that makes use of human tissue and computer modelling, particularly in disease where treatment is already being used, where there is a wealth of potential patient data to be analysed.

The IBS patient study involving the FAL offers insight into the variability in gut microbiota and inflammatory gene expression in human patients – something that would be impossible to determine from animal studies. Data from the study suggests that in fact IBS patients may not have overt inflammation of the bowel when compared to healthy human subjects. If this is the case, then the use of drugs such as 5-ASA, which are prescribed as anti-inflammatory agents, may not be appropriate or effective.

The findings have been written up and will be published in due course.