Fund the future: the pursuit of better science

This year, the world-renowned FRAME Alternatives Laboratory (FAL) celebrates its 30-year anniversary. Funded by an annual grant made by FRAME to support its work, the FAL is based at the University of Nottingham Medical School and aims to produce human-based research systems for medical research that are better and more relevant to humans than current animal models. 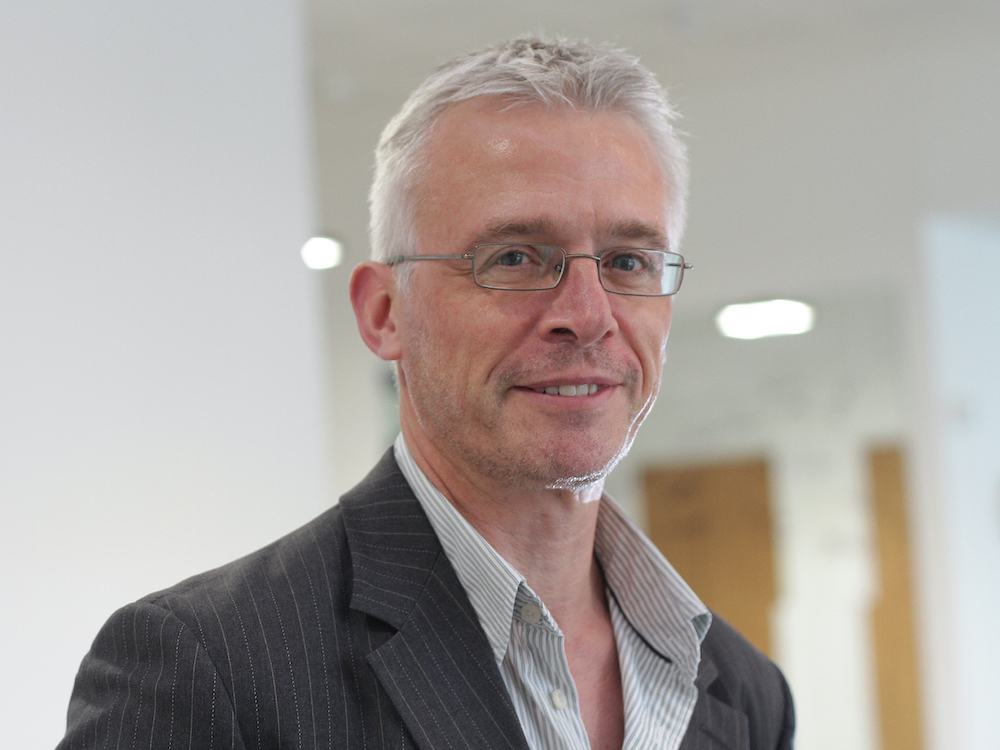 The FAL, which is headed up by Dr Andrew Bennett, aligns its work with FRAME’s charitable vision by focusing on knowledge and information sharing, encouraging other labs and researchers to recreate the human-based models it develops and showing it is both possible and viable to create effective models for studying human disease without using animals.

History of the FAL

The FAL was established in 1991 at the University of Nottingham Medical School at the Queen’s Medical Centre. Its research primarily concentrated on replacements for acute toxicology testing such as the notorious LD50 test and the Draize eye irritancy test in rabbits. Many of the FAL’s findings are now accepted in mainstream research, contributing to a reduction in the number of animals used for toxicology testing.

The FAL has since trained around 50 scientists as part of its PhD programme of research – supervised in collaboration with post-doctoral graduates – and has accommodated hundreds of medical students undertaking research into alternatives as part of their third-year medical degrees. 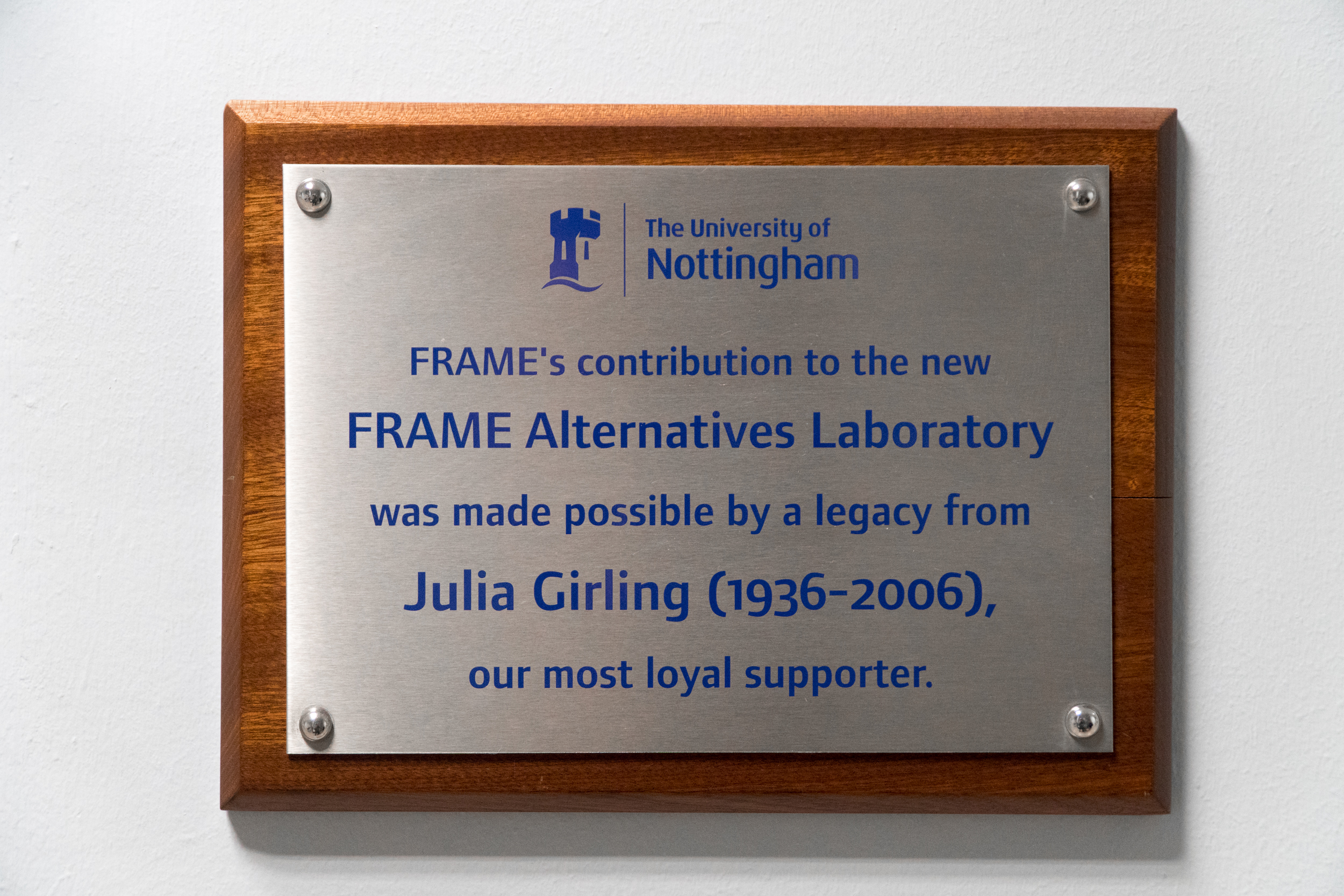 Andrew took the reins of the FAL in 2006 and the lab now concentrates on using samples obtained – with full ethical approval and under licence from the Human Tissue Authority – from operations at Nottingham University Hospitals NHS Trust, to construct in vitro models of human cells and organs for biomedical research.

With FRAME’s funding, the FAL was fully refurbished in 2007 to allow it to continue its cutting-edge tissue culture work and the development of validated in vitro alternatives to animal experiments. FRAME’s contribution to the new FAL facilities was made possible by a legacy from loyal FRAME supporter, Julia Girling (1936-2006).

The FAL uses cells derived from human tissues to produce biologically relevant in vitro models of human organs, which behave and respond in the way they would in the body. Rather than growing cells in the conventional way as a single layer on plastic surfaces, the lab uses 3D scaffolds and introduces flow into these systems to replicate the environment found in living humans. The FAL’s current cutting-edge research is based around three key pillars: neuroinflammation, the liver and biomaterials.

Stay tuned to learn more about the FAL’s three key research areas and the future of the FAL.

Interested in finding out more about how you can help fund the future of the FRAME Alternatives Laboratory? Please click the button below.