The two winners of FRAME’s Summer Studentship Programme 2019 have successfully completed their research projects relating to the development of alternatives to animal use in research. 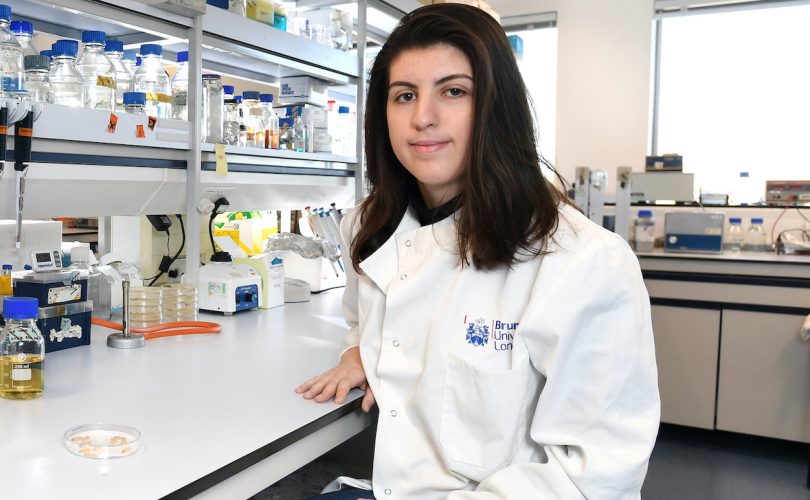 Elentina’s study involved injecting different strains of Acinetobacter baumannii, a bacterial pathogen known to cause hospital-acquired infections, into the Galleria (the Honeycomb moth). Elentina’s results suggested that there may be a substance within the G. mellonella that could make A. baumannii infections easier to treat.  The study shows that Galleria mellonella could be used as a model organism to study biofilm formation and could therefore replace larger organisms such as mice and rats in the future.

Commenting on her studentship, Elentina says:

“This project has allowed me to build on my competence and independence in the laboratory by giving me the opportunity to design and carry out my own experiments and learn the different ways in which data can be analysed and presented. I was able to carry out research that has never been done before, which was an exciting learning experience for me.” 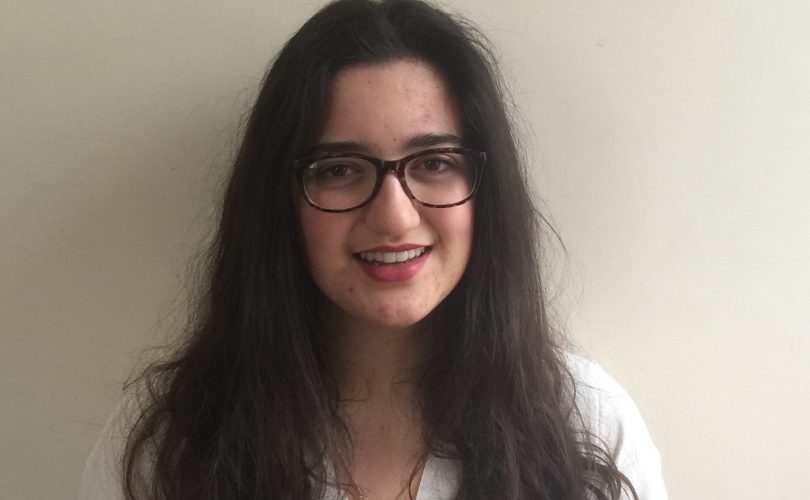 Rachele Bacchetti, BSc Biomedical Science student at the University of Sheffield, worked on the ‘Development of a synthetic skin model to test the efficacy of therapeutic ultrasound in skin healing.’

In Rachele’s project, fibroblasts were used to test whether ultrasound produces changes in the composition of the extracellular matrix, a three-dimensional complex of proteins and other molecules which supports surrounding cells.

The results showed that 1.5 MHz pulsed ultrasound caused an increase in fibronectin and collagen I and a decrease of collagen VI in the fibroblast extracellular matrix after a week of treatment. These results indicate that the fibroblast model could be used to assess the effectiveness of ultrasound treatments without the need to test on animal models.

“Thanks to the summer studentship, I have gained new laboratory skills that have helped me to build my confidence and will enable me to be more independent in future projects. The opportunity has also helped me to realise how much I enjoy laboratory-based work and data handling and analysis, and that I’d like to further my studies as a PhD candidate.”