Emma Turnbull explains her project focus as “Lung infection and inflammation is one of the leading causes of death worldwide. Critically ill patients are especially prone to developing pneumonia, which often leads to lung failure, with no treatment currently available to rectify this. Multiple animal models have been used to mimic pneumonia, but animals are not humans, and results obtained using animals poorly translate into patients and raise ethical concerns. In response to this, several in vitro models of the human lung were proposed. However, most of those models recapitulate some, but not all features of the human lung, forcing researchers to use animals to answer more complex questions, where the interaction of multiple cell types is required.”

To create the in vitro lung model, Emma proposes to use upside-down co-culture of human lung cells to recreate the lung surface, and a human lung-derived gel to recreate the lung matrix. The model can then have white blood cells added from human volunteers and particles from disease-causing micro-organisms and observe inflammatory responses.

The aim of the project is to create a 3D in vitro model of the human lung suitable for studying inflammation and infection in various settings. Once successfully developed, the model will be utilised by other members of the university group for further study to look at the effects of hypoxia (oxygen deficiency in the tissue), bacterial or viral infection and drug development applications. Emma has gained work experience in a variety of labs and is hoping this project will enhance her skills and knowledge and form the basis for a PhD application in the future. Emma has cemented a relationship with Dr Musgrave, Dr Yarova and Professor Simpson whilst working on her thesis on sepsis and systemic inflammation for her undergraduate degree and looks forward to continuing that relationship for her PhD. She is excited to eventually pursue a career in biomedical research.

Advances in 3D cell models of human organs such as this will ultimately pave the way to a future of biomedical testing without animals. Emma has a committed team supporting her and we can’t wait to hear how they get on. 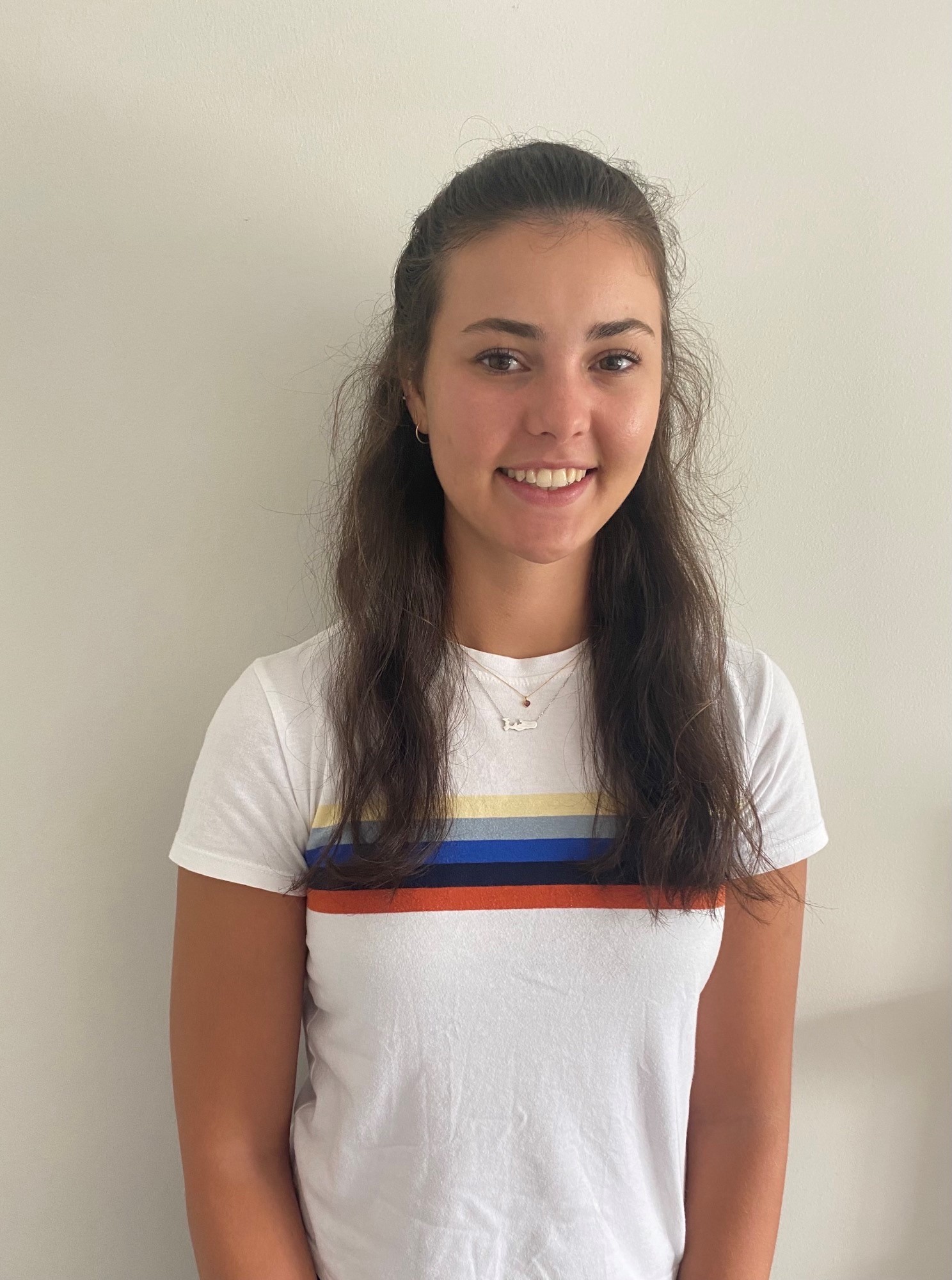 Our final winning student is Emma Turnbull. Emma has just completed the final year of her BSc Biomedical Sciences degree at Newcastle University. She is undertaking her summer project to create a novel (new) 3D lung model that can be used to study lung inflammation during infection before starting a MRes in Immunobiology this October. Her project titled: ‘Towards replacement of animals in lung inflammation research: developing novel 3D model of human lung inflammation in vitro’ is being supervised by Wellcome Trust Fellow Dr Polina Yarova, and co-supervised by Dr Kate Musgrave and Professor John Simpson, all based in the Translational and Clinical Research Facility at the Newcastle Faculty of Medical Sciences.