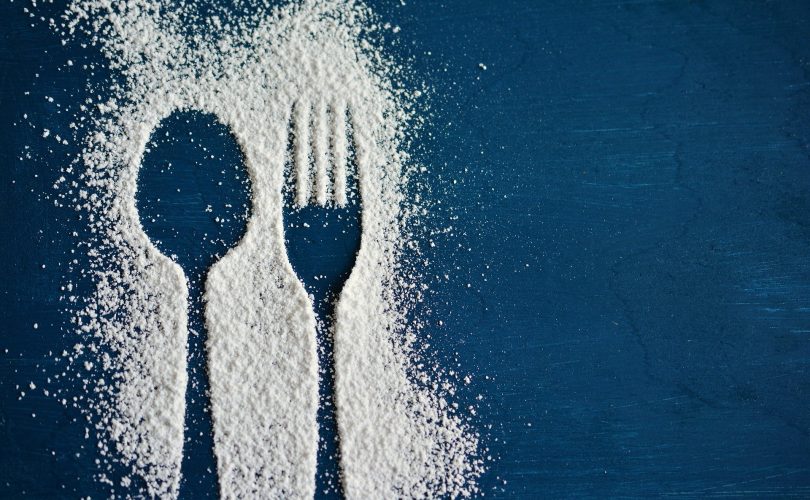 In a recently published study (1) involving staff at the FRAME Alternatives Laboratory (FAL), in collaboration with colleagues from the MRC Versus Arthritis Centre for Musculoskeletal Ageing Research at the University of Nottingham, the effect of limiting food intake to eight hours of the day on metabolic health and weight loss was assessed in healthy human subjects.

Director of the FAL, Dr Andrew Bennett, explains the findings of the study.

With an obesity epidemic developing worldwide, considerable research effort is going into understanding how diet and meal patterns can influence our health. The obesity crisis has emerged over the last 30 years, with changes to our lifestyle, the ready availability of high calorie foods, and a reduction in the amount of physical work required in many professions all contributing to some humans becoming overweight and developing diseases such as Type II Diabetes as a result.

The study showed that restricting food intake to between 8am and 4pm reduced calorie intake even when food was freely available during this period. The uptake of glucose into skeletal muscle in response to insulin also increased. Interestingly, the metabolic benefits of time restriction of food intake are independent of its effects on weight loss, indicating a long-term metabolic adaptation in response to time-limited food intake.

FRAME encourages the use of human subjects rather than animal models in obesity research. Thousands of animals each year are used to model obesity and to investigate dietary interventions to promote health and weight loss. Many of these animals are genetically modified rodents in which deletion or addition of a single gene is responsible for the animal becoming obese. This is in stark contrast to the human condition where lifestyle and diet are in the vast majority of cases, responsible for weight gain and subsequent disease and ill health. Human studies are, however, expensive and require skilled human physiologists and clinical staff to run them.

FRAME believes that rather than research funding being used for the study of obesity using animal models, more funding should be given to human-based studies and to train the next generation of physiologists and clinician scientists in this area.