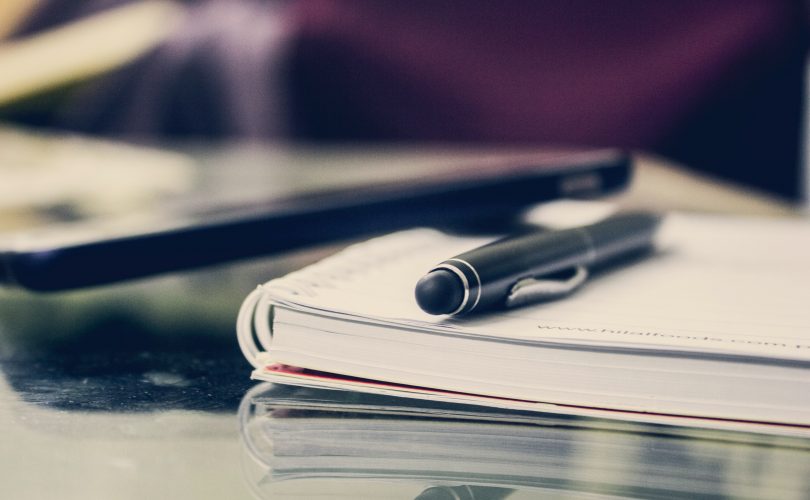 FRAME is delighted to announce the three winners of its Summer Studentships 2020, developed to support undergraduates in undertaking research projects relating to the development of alternatives to animal use in research.

Following the success of our 2019 programme which awarded grants to students at Brunel University and the University of Sheffield, FRAME is keen to continue supporting undergraduate projects, despite the ongoing COVID-19 pandemic.

Lockdown has meant that many grants for practical research projects had to be postponed, as students and supervisors were unable to carry out laboratory work. FRAME decided to redirect the funds this year to allow applications for desk-based research projects and reviews only.

We were pleased to receive over 20 varied and interesting applications for our revised grant call this year, and to be able to award three grants due to the reduced costs associated with the desk-based projects.

Here, we introduce our Summer Studentship winners and explain the relevance and potential impact of their projects.

The use of animal models in respiratory diseases research 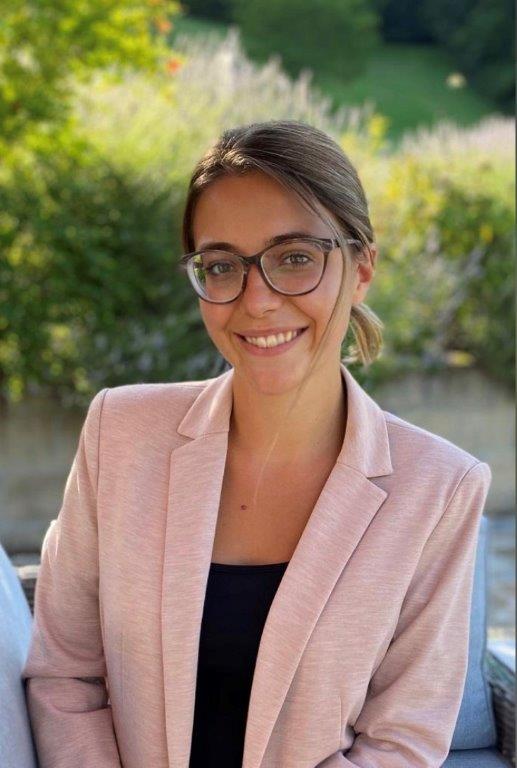 Martina Bonassera is studying for a degree in BSc Biochemistry at Cardiff University. Her project utilises the non-technical summaries (NTS) produced by researchers when applying for a ‘project licence’ required by the Animals (Scientific Procedures) Act 1986. The licence is one of three required to cover an animal research project in the UK and applications are assessed and licences granted by ASRU (Animals in Science Regulation Unit) within the Home Office. Since 2013, the Home Office has been publishing the NTS in a bid to improve transparency in research. There is currently no requirement to publish all outcomes of animal research projects in the UK, so it is difficult to get an overview of animal research, unless all outcomes of such research, whether positive or negative, are published.

Martina’s project is focusing on ‘non-technical summaries and the use of animal models to sustain respiratory diseases research.’ She will be analysing all respiratory disease research projects that have been awarded since 2013, and will be carrying out a systematic review of the published NTS. Her literature review seeks to elucidate non-animal tools that were perhaps not employed in the projects (despite their availability), identify best practice and available replacement tools in the area and how these might have impacted research outcomes with regards to the 3Rs.

Martina is keen to carry out this research project due to her interest in genetic diseases, specifically Down’s Syndrome. Martina hopes the studentship will allow her to expand her research skills and become more familiar with the impact of regulations and the 3Rs on animal testing, particularly in the field of respiratory diseases which are a leading cause of death in Down’s Syndrome.

Caterina Dixon is a third-year Veterinary student at the University of Cambridge. She has a passion for animal welfare and has taken part in various animal conservation and rehabilitation projects overseas. Caterina applied for a grant to carry out a research project that aims to obtain evidence to support the use of single species testing in pharmaceutical drug development. 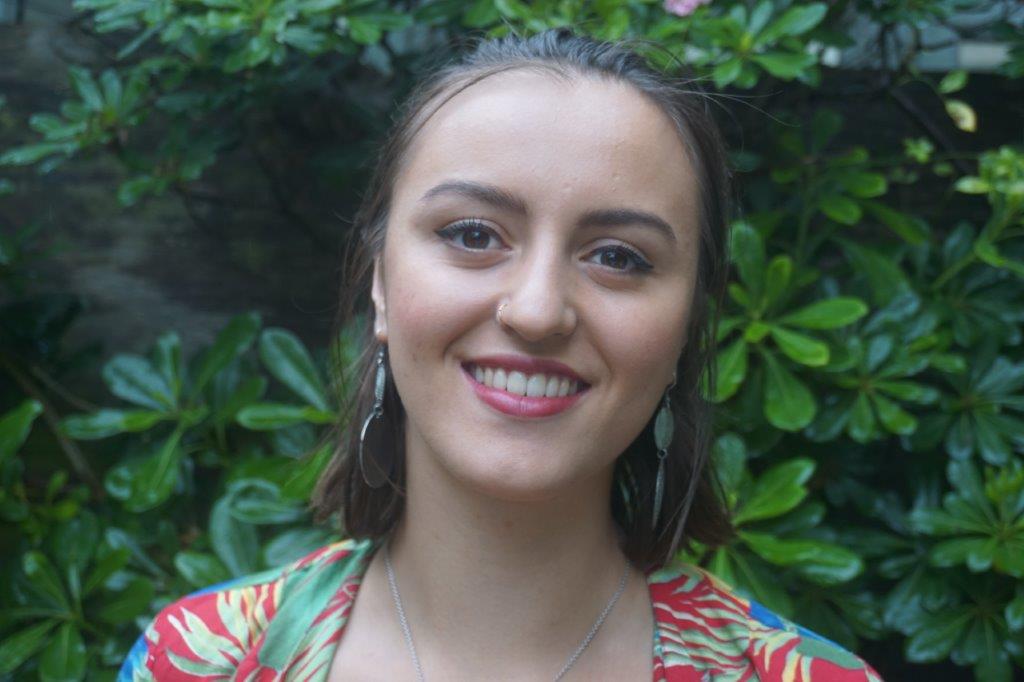 There is increasing pressure on researchers to use only the most relevant species to carry out tests to predict human responses. The UK and EU regulations guiding preclinical drug testing to prove drug efficacy and safety before progressing to human trials usually require safety tests to be carried out in two species – usually a rodent and a non-rodent. There have however been changes made to the regulations following reviews, including some opportunities to use just one species.

Caterina’s project will investigate the hypothesis that ‘comparing biochemical similarities of the same drug target amongst different drug species will make it possible for researchers of the future to rationally select the most appropriate single species prior to embarking upon pre-clinical testing of novel chemical entities.’ Caterina will compare three known drug targets in humans, rats, mice, dogs, pigs and sheep, aiming to show how knowledge of protein structures of drug targets and their interactions in different species can yield more accurate predictions of drug efficacy in humans. She will compare this with historical animal data to see if similarities in protein structure influence similar responses in different species, and thus how bioinformatics can help guide species choice for preclinical tests and reduce the need for multiple species testing.

Caterina hopes the Summer Studentship will help her develop her skills in data collection, critical analysis and scientific writing.

Academic attitudes towards the use of GM (genetically modified) animals

Gréta Utassy is studying for a degree in BSc Neuroscience at Cardiff University. Gréta first came across the 3Rs principles whilst studying for her degree which sparked her interest in the area, and has chosen to focus her project on the use of GM (genetically modified) animals.

Gréta is planning to carry out surveys and interviews to review academic attitudes to animal use, particularly around the use of GM animals and their continued use in areas where there are alternative methods available. Her project hopes to provide a snapshot of teaching content, views and research practices across academics, students, researchers, and members of Animal Ethics Committees (AECs) from a selection of research intensive universities.

The aim of her project is to critically evaluate the educational and research aspects of animal use (especially use of GM animals) across these universities. She hopes the surveys will help identify areas of human disease research where GM animal use is widespread, despite limited progress in research using GM animal lines.

Gréta starts her professional training year this autumn and hopes the project will help her to develop her research skills outside of the laboratory to enable her to fulfil her ambition of completing a PhD, and going on to work in the field of mental health and neuroscience.

You can read about the outcomes of the Summer Studentship 2019 research projects here.