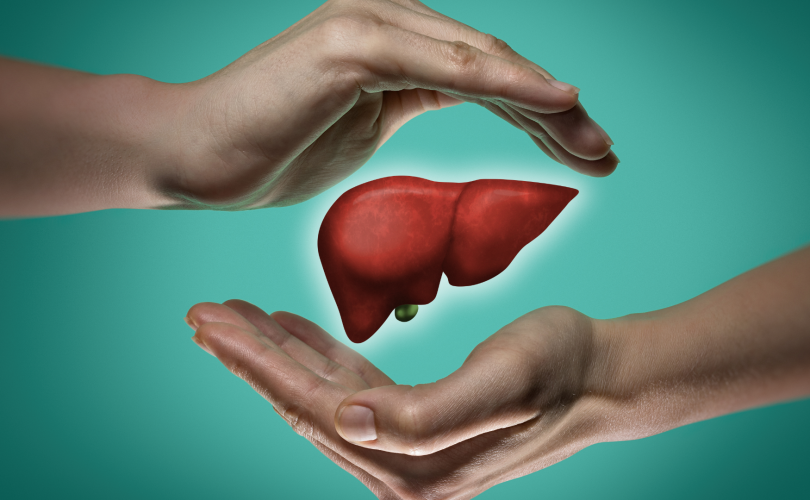 Hepatitis is an inflammation of the liver that can cause a range of health problems, including liver cancer, and can be fatal. There are five main strains of the hepatitis virus – A, B, C, D and E. Together, hepatitis B and C are the most common cause of hepatitis deaths, with 1.3 million lives lost each year.

The FRAME Alternatives Laboratory carries out much of its research using cells derived directly from human tissue, known as primary cells, to develop in vitro (test tube) 3D models of the human liver, which behave and respond in the way they would in the body.

Quality, in vitro models of the human liver which replicate the liver’s physiological environment and support the growth and differentiation of liver cells have the potential to provide more valid data than current animal models in drug development and disease research. Primary liver cells have the capacity to better represent the physiology and behaviour of the organ than cell lines that have been maintained for many generations in the lab.

In this blog on World Hepatitis Day, FRAME provides an overview of the FAL’s most recent research that will help progress quality, in vitro liver models and improve understanding of liver diseases.

The study of human liver diseases is hindered by the lack of access to primary tissue and the limited survival time of these cells. Creating a human liver model with primary tissue is the aim, however it can be difficult to grow primary liver cells in culture.

The FAL set out to produce a physiologically relevant human liver organoid to be used in disease modelling and drug testing, using hepatic progenitor cells (HPC), which are found in the human liver and have the ability to divide and turn into mature liver cells known as hepatocytes.

An organoid is formed when cells grown in the lab replicate and grow into a very small 3D structure. In a successful organoid model, some or all of these cells will have the ability to differentiate and organise themselves into a structure that can mimic some of the functions of the real organ. Trying to replicate the conditions found inside the body accurately and encourage cells to multiply can be difficult.

The FAL isolated HPCs from the human liver and cultured and treated them to differentiate into mature hepatocytes. The study successfully managed to differentiate the HPCs to form hepatocyte-like cells in hypoxia chambers in the lab, which replicate the lower oxygen levels found in the blood supply to the liver in the body.

The results of this technique could be used to create a robust in vitro liver model that can be used in drug discovery and disease research to give more accurate insight than a laboratory animal. A validated human liver model that can be used in this way could massively reduce the number of animals, usually mice, currently used in these testing and research procedures.

Non-alcoholic fatty liver disease (NAFLD) refers to a group of conditions where there is accumulation of excess fat in the liver not caused by excessive alcohol use. NAFLD begins with the accumulation of lipid droplets within liver cells (hepatocytes) – a process known as hepatic steatosis.

NAFLD is closely linked to obesity and type 2 diabetes which are becoming an increasing problem globally. A greater understanding of the impact of specific nutrients on NAFLD development and progression is needed to help identify better dietary recommendations, treatments and prevention strategies. Animals are often used to study NAFLD. Scientists try to recreate the risk factors associated with NAFLD such as obesity, insulin resistance or the inflammatory symptoms of the disease. This often involves the use of genetically altered mice or feeding high-fat or nutrient deficient diets. These animal ‘models’ cannot reflect all aspects of the human disease. A relevant, in-vitro, human liver model has the potential to do this more accurately. 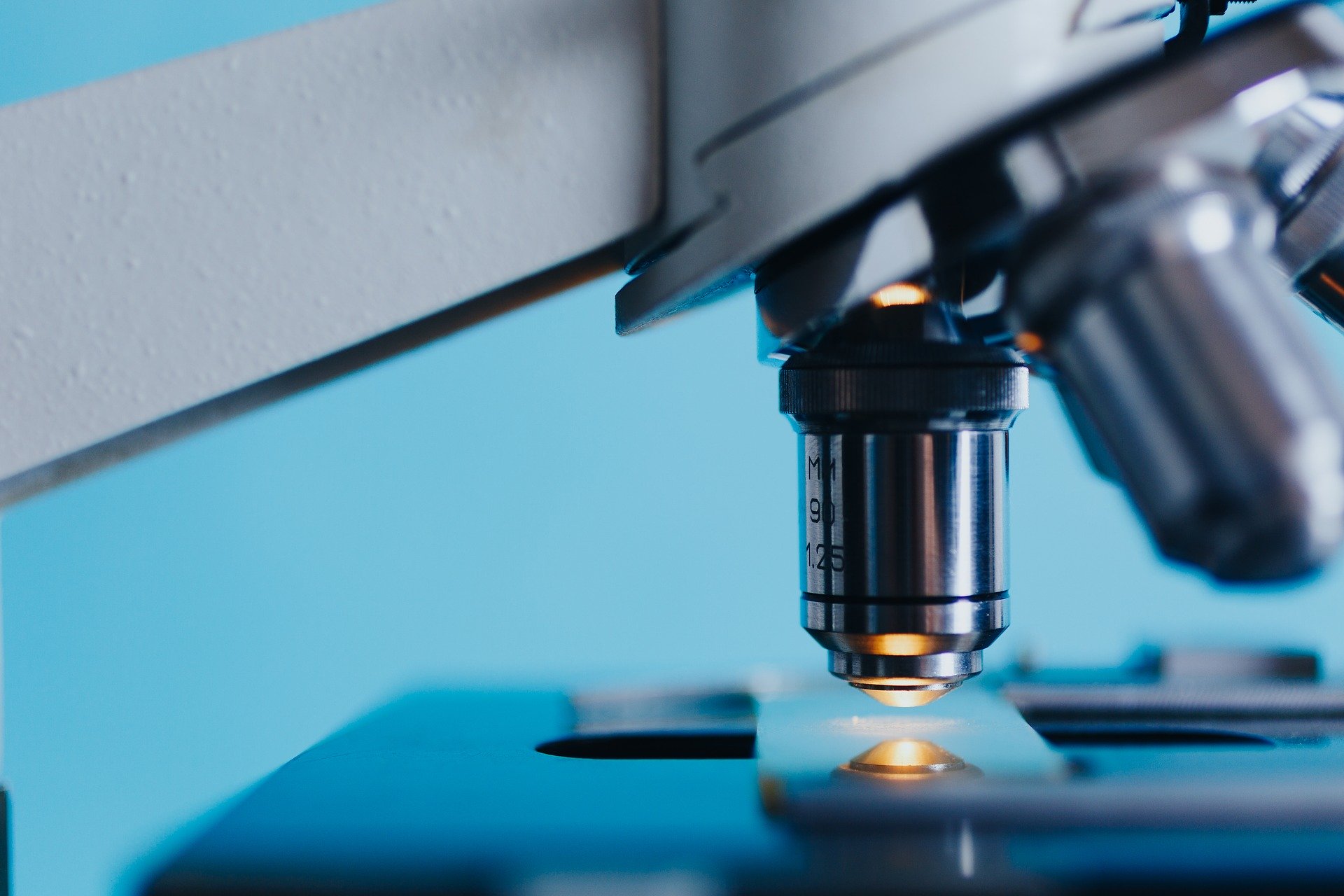 The FAL was involved in a study published in Proceedings of the Nutrition Society, which aimed to determine whether a commonly used human liver cancer cell line – HepG2 cells – responds to nutritional stimuli in a similar manner to a human liver cell line using primary human hepatocytes – in regard to lipid accumulation.

The study found differences between the behaviour of HepG2 cells and primary human hepatocytes when treated with the same sugars. The study concluded that HepG2 cells may not therefore be a physiologically relevant model for studying NAFLD, and that new, reproducible and sustainable models of human hepatocytes need to be developed to meet the pressing demand for human liver cell models.

The Proceedings of the Nutrition Society paper can be viewed here.

The liver X receptor (LXR) is a protein found in the liver which is an important regulator of cholesterol, fatty acid and blood glucose levels. LXRs have been shown to have anti-inflammatory and fibrosis (scar tissue) inhibiting activities in experimental models of liver disease. But activation of LXRs also causes increased fat deposition in the liver, making current compounds that activate LXR unsuitable for the treatment of NAFLD. An increased understanding of these LXR receptors and how they respond to certain drugs, could help identify ways they could be activated during NAFLD treatment programmes without increasing damaging fat deposits in the liver.

Most recently, the FAL has recently developed an in vitro model for the study of chemotherapy-associated liver disease.

The chemotherapy drugs Fluorouracil (5-FU) and Irinotecan are commonly used in combination to treat colorectal cancer. However, these drugs come with side effects and unfortunately have been linked with the development of ‘chemotherapy associated steatosis’ (CAS) and ‘chemotherapy associated steatohepatitis’ (CASH). Steatosis or ‘fatty liver disease’ refers to the abnormal build-up of fat (lipids) within the cells of the liver. 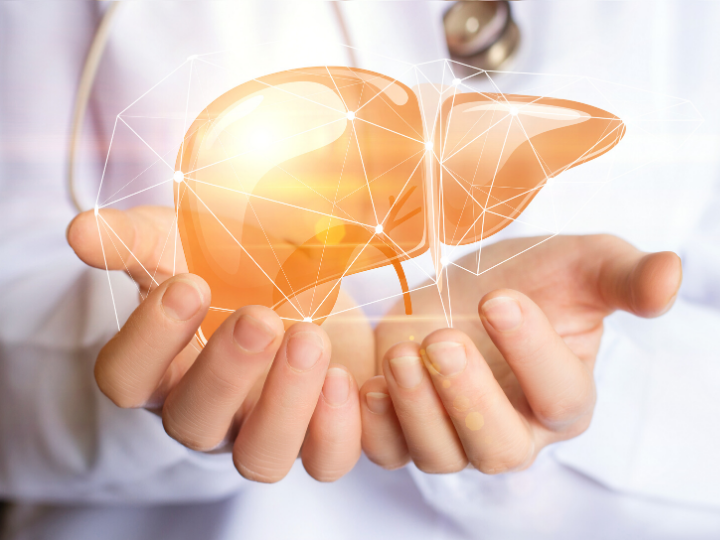 The study found that in order to recreate steatosis caused by chemotherapy drugs, this in vitro liver model had to include Kupffer cells – these are the immune cells of the liver and are involved in tissue repair, response to infection and the development of inflammation.

The human liver cells were exposed to the chemotherapy drugs 5-FU and Irinotecan and then cultured to allow fat deposition to occur. The human cells were found to accumulate greater amounts of fat in response to the drugs in a dose-dependent manner and showed signs of inflammatory changes as seen in steatohepatitis. The addition of Kupffer cells in this in-vitro liver model caused the cells to behave in a similar way to a human liver. This information will help in the development of future liver cell models, particularly those being used for the study of chemotherapy drugs.

The findings support one of the cornerstones of the FAL’s philosophy – to study human disease or determine the effects of drugs and chemicals in human organs, we must use primary human tissue to create more biologically relevant models. 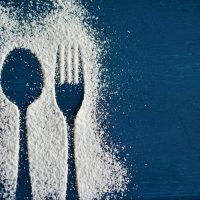 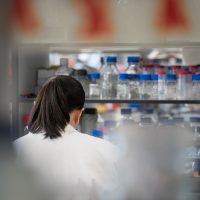