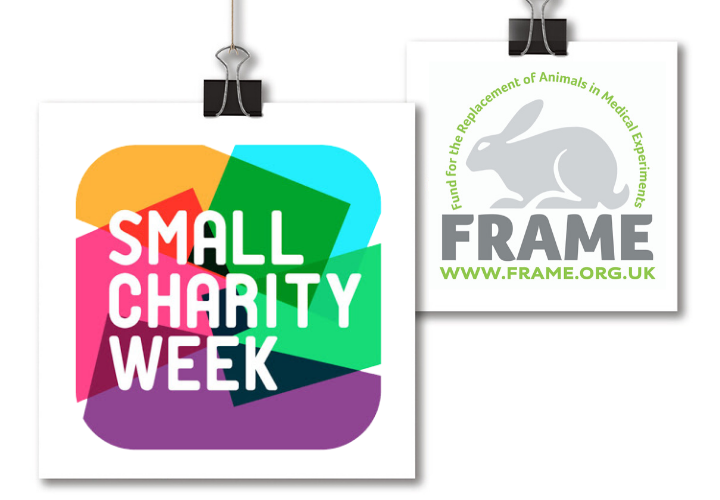 This week (15 to 20 June 2020) is Small Charities Week, which aims to shine a light on the essential work of the UK’s small charity sector and its invaluable contribution to the lives of millions of individuals, communities and causes across the UK. Here, FRAME CEO Celean Camp, shares her thoughts on why small charities are among the unsung heroes, as she explores their vital work and impact on society.

I love small charities.  There, I’ve said it.  And I don’t just mean that I value them and they do great work (which I do and they do) but I mean I LOVE them, passionately, and arguably irrationally. I’ve worked in the private, public and third sector, and in organisations with 5000 members of staff and those with 5. I would choose the latter every day of the week, despite the difficulties, frustrations and uncertainties. For anyone who’s wondering the definition of a small charity, in so far as one exists, is those with an income of less that £1M per annum. That might surprise you as that can actually encompass some pretty sizable organisations!  The Small Charities Coalition, makes a further distinction of those with income of less than £350k per annum, but there are many, many local sports clubs, community groups and others existing on far less.

Anyway, I’ve mused a lot on what in the end made me fall head over heels, so here’s a few reflections.

And I choose my words carefully here – not “nice to have”, not “providing additional services”, but essential.  As public services are cut and we face more and more health, economic and environmental challenges, small charities born of people who care and want to help are often what springs up to fill the gap. Amazing small charities are delivering life-saving services locally as well as national and international policy change on issues that matter, in a town or city near you; housing the homeless, feeding the hungry, supporting vulnerable young people, befriending the lonely, delivering real social and environmental impact via food waste cafes, community energy schemes, and a host of other creative, user-led services.

Small charities operating from the village level to the global, squeeze a huge amount of impact from a small (sometimes, tiny) resource base. Contrary to the view that large equals more efficient (and it’s obviously true that economies of scale can be of benefit in purchasing terms, and sometimes other areas too), smaller organisations tend to have very little waste. That’s because without layers of hierarchy, everyone in the organisation is closer to the beneficiaries, making the work much more meaningful and motivating – knowing you can make a direct difference helps you to bring your A-game as often as possible (it can also lead to fatigue and burnout but that’s for another blog post). With few departments and no silos, everyone can have a direct line to a decision-maker, and everyone can be heard. For budget holders, the figures are easier to interpret as meals served, members of staff employed, or animals housed, rather than being an abstracted spreadsheet somewhat removed from reality, which has to be tended annually but otherwise something everyone disowns because “there’s a manager for that”.

My experience is that large organisations dilute, smaller ones intensify. And that can be energy, innovation, but also interpersonal issues. When a team clicks, the whole becomes something greater than the sum of its parts. The energy from firing ideas around with like-minded people and crucially, being able to implement those, is amazing. However, when people don’t get along, or don’t share the same vision and passion, a small team (often in a small space) can function as a hot house, quickly making situations unbearable to the detriment of both individuals and the organisation as a whole. Honesty, trust, openness and empathy are essential from all members of the team, not just leaders (I quite like elements of the Radical Candour approach). It’s much, much harder than it sounds.

I read a blog post some years ago describing the role of a small charity CEO as being everything “from strategy to sandwiches” and it’s absolutely true; like all leadership, leading in small charities is a question of balancing the opportunities and the risks. There’s little hierarchy to grind down ideas through crushing layers of committees and departments, but equally there’s often a lack of different views and perspectives to temper and refine proposals. It’s critical to keep facing outwards and inviting people in, supporters, neutral observers and critics alike.  It’s easy to get stuck in our own echo chamber with all the inherent bias and myopia that implies, but that also allows us to maintain a laser-focus on what’s needed. And contrary to what some founders and chairs think, small charities are no place for egos; we have to work together towards a shared vision, demonstrating personal commitment and adaptability, and with mutual respect – for personalities, viewpoints and working styles. There simply isn’t room for anything else.

These opportunities and tensions are what makes small charities such vibrant, exciting, challenging, inspiring places to work, as well as such powerful drivers of social change.  There have been many well-made arguments that there are too many charities, and more small charities should seek to merge, however I’m with David Ainsworth and Stuart Etherington on this.  New charities arise because of an unmet need, and sometimes that need is for an organisation of human scale.  A fellow CEO told me her ideal size of charity was around 12 to 16 staff: “It provides a breadth of skills, an element of resilience, but you can also all fit comfortably in the same room and have a conversation”.  I would tend to agree.

I am in awe of the amazing organisations out there and the work they are doing.  With one in ten UK charities facing bankruptcy this year this #smallcharitiesweek please look up and support a small charity close to your heart.  You can make a big difference. 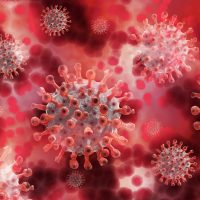 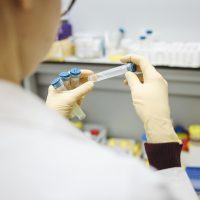 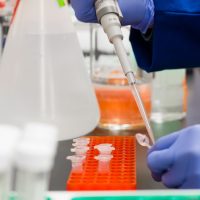