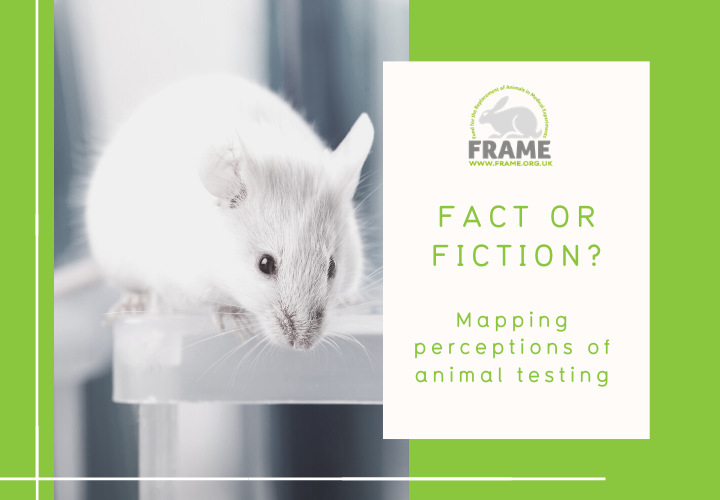 The global study commissioned by FRAME to measure how informed and aware the public is about animal testing and research for medical, chemical and cosmetic purposes, has revealed that the overwhelming majority of people (93.4%) think more needs to be done to replace and reduce the use of animals in testing and research.

Commenting on the study and its findings, Celean Camp, FRAME CEO, says:

“Even though there have been scientific advances in recent years and some improvements in regulation, there are still many misconceptions about the use of animals in testing and research.

“To gather current public attitudes and perceptions of animal testing, and research and map the nature of some of those misconceptions, FRAME commissioned a global study.  This survey represents an important part of our wider philosophy and commitment to finding human-relevant alternatives to animal testing, and to improving public understanding of the issues this raises.

“Three-quarters of survey respondents view the pharmaceutical industry as being the biggest user of animals for research and testing, when it is in fact academia and university-led research. This is a very common misconception. Indeed, the most recent Home Office report on the Annual Statistics of Scientific Procedures on Living Animals Great Britain (2018) tells us that 56% of the experimental procedures carried out in 2018 were for basic research, and 26% for regulatory testing purposes.

“We know that stopping the use of animals in all research and testing is not going to happen overnight. Developing validated alternative models and ensuring their use is not a quick process; scientists need support and training to find, access and implement alternatives, and develop the skills to move towards more accurate, human-relevant models.”

The survey has revealed that:

The full findings of the survey are summarised in FRAME’s report ‘Fact or fiction? Mapping perceptions of animal testing’, which is available to download here. 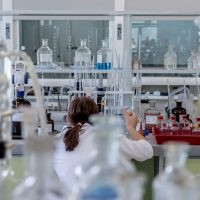 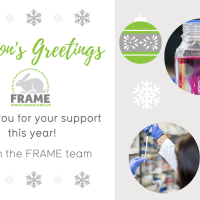 FRAME’s 2020 – a year in review
In this blog, the FRAME team provides an overview of 2020 and the important work 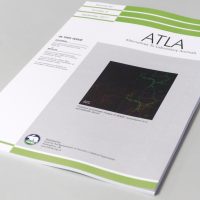