The benefits of using human tissue in research

Frame > Blog > The benefits of using human tissue in research 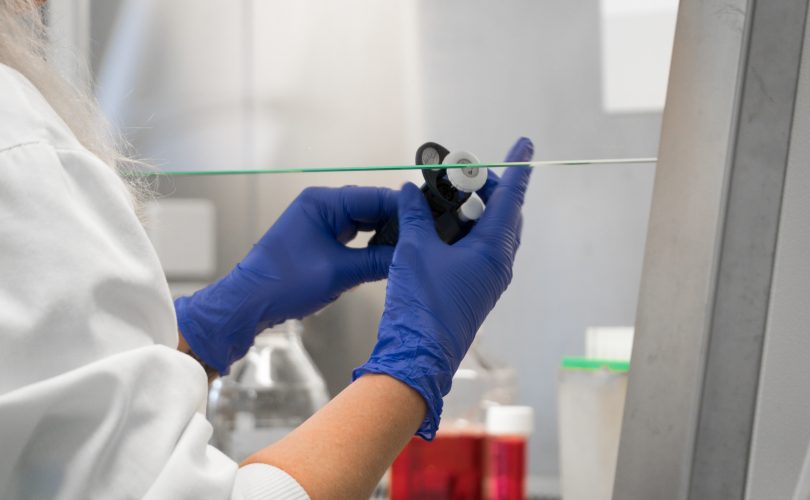 Over the past century, animal research has played a vital role in scientific and medical advances. Without a doubt, millions of people’s lives all over the world have been enhanced as a result of animal research. But following advances in technology and scientific processes, it is now possible to use human tissue to replace some use of animals in research. This allows scientists to study diseases in the tissues that are actually affected rather than simulating a model in animals.

Human biomaterials are increasingly being used at an early stage of drug discovery and preclinical testing to address the high fail rate seen in the past twenty years which has resulted in the so called ‘clinical cliff’. During this time, the number of new drugs and biologics applications submitted to FDA has declined significantly and many drugs also fail in Phase 2 (the first time they are used to treat the disease). To address this, drug companies are turning to the use of human samples at all stages of the drug discovery and development pipeline to fast track drug discovery.

Human tissue is biological material that comes from a human body and consists of or includes human cells. Relevant materials include whole human bodies or internal organs, large pieces of tissue, surgically removed tissue such as tumours, skin, teeth, bone and small samples of body fluids such as blood.

Tissue used in research can be obtained from healthy, living donors or during post-mortems on those who have recently passed away or donated their tissue after death. Human tissue can also be obtained as part of disease diagnosis, treatment or surgery. This can include tissue obtained from surgical biopsies, removed tumours, organ transplants and blood transfusions.

The Human Tissue Act 2004 legislates the removal, storage and use of human tissue in England and Wales for research, medical treatment, post-mortem examination, education and training, and public display.

Consent is legally needed to remove, store and use human tissue. Different consent requirements apply to tissue obtained from the living and deceased. The Act sets out the types of human biological material recognised by law, and the licenses and ethical research approval processes required. Obtaining and using human tissue is not a simple process and researchers must ensure that they adhere to any relevant legislation.

Tissue can be preserved, retained and archived, providing a valuable resource for medical research. Biobanking is the process by which samples of bodily fluid or tissue are collected and plays a vital role in recording, storing and providing samples for this research.

Use of human tissues is now a ‘must have’ rather than a ‘nice to have’ requirement in research projects, and has become the norm for most areas of biomedical research and not just for toxicology. In addition, biomarker-based research is being utilised at all stages of the drug discovery pipeline from early stage drug discovery right though to clinical trials. This helps researchers produce results that are ahead of the curve, and develop products with an increased likelihood of clinical success.

Using tissue models which are biologically and physiologically relevant can help to speed up therapy development by bypassing the first few years of pre-clinical animal work which often produces data which is irrelevant in the human setting.

Scientists are using human tissue to develop new in vitro models that will help reduce and replace the number of animals being used in research. Human-based models are ultimately more relevant and will pave the way to a future where patient-centred, stratified medicine is available.

Studies using human tissue are the first step on the road to clinical studies of new treatments on real patients, but research doesn’t just mean new drugs. Scientists hope that by understanding diseases better, and why and how they happen in some people and not others, they can identify the cause of the disease and ultimately develop a cure.

Many possible therapeutic targets have been identified through studies using human tissue, which could lead to the development of new treatment options for a range of diseases and ultimately the chance of finding a cure.

Using real life examples, Tissue Solutions has provided ethically acquired human brain tissue which has helped scientists identify a new TRH receptor subtype, representing a promising neurotherapeutic target in the human brain for the treatment of Amyotrophic Lateral Sclerosis. Tissue Solutions has also supplied Crohn’s disease tissue to a research group, who described the identification of a novel role of disease initiation in a Nature publication.

Human tissues are currently being used in many areas of research including cancer development and treatment, kidney and liver disease, heart disease, diabetes, studying the immune system, treatment of conditions such as Parkinson’s and Multiple Sclerosis with stem cells.

Tissue Solutions is a virtual biobank which sources ethically acquired, fully consented tissue from its extensive global network. It routinely sets up bespoke prospective collections for diseased samples which are otherwise difficult to get.

Tissue Solutions has a Volunteer Donor Database where anyone can register to donate samples for scientific research. The organisation regularly needs volunteers to donate blood and urine and often requires small skin punch biopsies from donors with skin conditions such as eczema and psoriasis.

By donating samples, donors increase the amount of human samples available for research and help to reduce the number of animals used in scientific and medical testing.

To find out more about Tissue Solutions and donating samples for research, visit the website here. 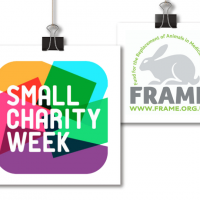 Small charities, big issues
FRAME CEO Celean Camp shares her thoughts on why small charities are among the unsung 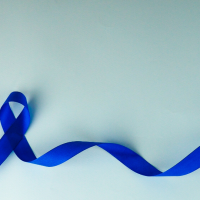 Diabetes Week UK: Monday 8 to Sunday 14 June 2020
New research underway at the FRAME Alternatives Laboratory in Nottingham is focused on the development of 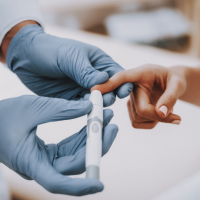 Alternatives to animal models in diabetes research
In the UK today, there are 3.9 million people who have been diagnosed with diabetes