Alzheimer’s research: a ‘mighty mouse’ is still a mouse 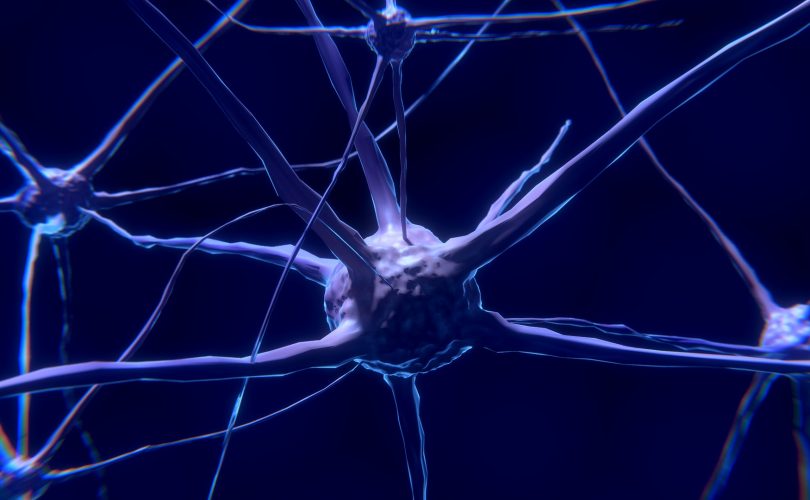 The University of California, Irvine has recently created a transgenic mouse model which it has described as a ‘breakthrough’ in Alzheimer’s research. Scientists have successfully implanted human immune cells called microglia into mice. The University generated induced pluripotent stem cells (iPSCs) from human cells to create young microglia which were then implanted into genetically modified mice. Several months later, it was reported that 80% of the microglia in the brains of the mice were of the human variety.(1)

Whilst the science of creating a chimeric mouse with functioning human cells in the brain is impressive, the usefulness of this direction for Alzheimer’s research should be questioned. Despite the claim that ‘scientists now have an unprecedented view of crucial mechanisms contributing to the disease,’(1) the actual mechanisms for the cause of Alzheimer’s disease are still poorly understood.

We should surely be studying such diseases in human patients and tissue rather than attempting to recreate the signs and symptoms of the disease in a mouse.

Alzheimer’s disease is an irreversible, progressive and degenerative disease of the brain. Symptoms develop gradually and include memory loss, a decline in thinking skills and problem-solving, and eventually the loss of basic functions such as walking and swallowing. The Alzheimer’s Society say ‘there are 850,000 people with dementia in the UK, with numbers set to rise to over 1 million by 2025. This will soar to 2 million by 2051.’ (2)

Although risk factors for the disease have been identified, it is still incurable and whilst there are some treatments available, the drugs target the symptoms rather than the underlying pathology and do not work on all patients. Over the past 20 years, pharmaceutical companies have been trying to develop new treatments. Most of these have shown promise at pre-clinical animal models but then failed to have any effect during clinical trials on patients. An article published in Nature last year acknowledges that ‘although researchers have conducted more than 400 trials in people of potential treatments for Alzheimer’s disease, almost no drugs have been brought to the market.’(3)

A popular hypothesis for treating Alzheimer’s which focuses on preventing the formation of β-amyloid plaques in the brain has come into question.(4) Although these plaques are often seen in Alzheimer’s cases, they are also seen in healthy patients and the role they play in early and late stages of the disease is unclear.

Of mice and men

In complex human diseases such as Alzheimer’s, the failure to translate outcomes from animal to human trials is clear. A modified mouse is still a mouse. A major flaw of this particular model is that, despite growing human microglia in the brains of these mice, other key brain cells such as neurones and astrocytes are still of mouse origin.

Sex differences are also important, as pre-clinical research often only uses male mice to limit variation shown between sexes due to perceived differences in responses of male and females due to hormones. There is evidence that Alzheimer’s is more common in women than men, so this is a factor that should be considered.(5)

A mouse will only develop Alzheimer-like symptoms if it is genetically modified to do so.

The development of Alzheimer’s in humans has been linked to both environmental and genetic factors. More than 20 genes have been identified which affect a person’s chances of developing the disease.(8) How, therefore, can an animal model reliably replicate the complex interaction of risk factors that cause this disease?

We should also be questioning the modelling of slow, progressive diseases like Alzheimer’s, which take years to develop, in a species that lives for just two.

Ultimately, channelling money and time into patient studies and human-relevant in silico and in vitro methods may provide much more useful outcomes for a disease that we could be decades off truly understanding. 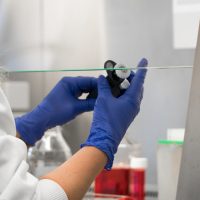 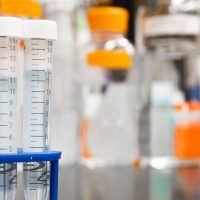 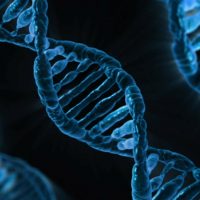