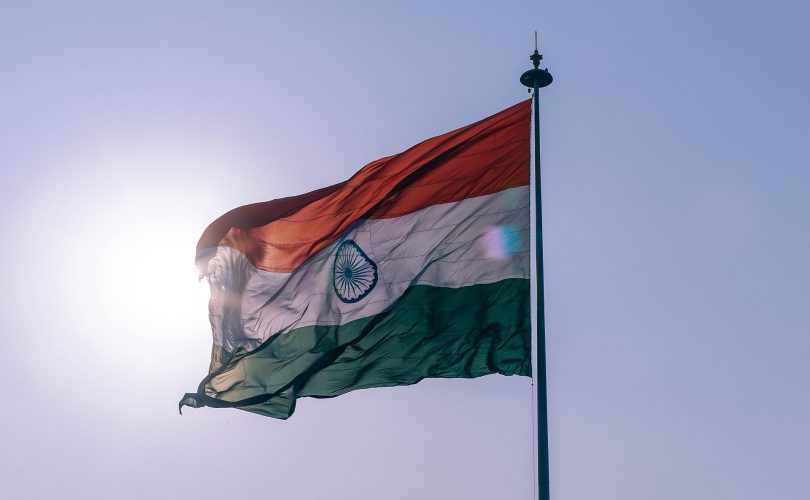 The Centre has been established via a collaboration between the Atal Incubation Centre (AIC) at the Centre for Cellular and Molecular Biology (CCMB) and Humane Society International (HIS) India.

The new facility will be dedicated to supporting new, innovative, human cell-based technologies, and aims to prioritise investment in non-animal methods and reduce dependence on large numbers of laboratory animals being used to test the toxicity and efficacy of medicines.

HIS India states that even though several drugs have tested successfully on animal models, over 90% fail when they are tested on humans and do not lead to new treatments.

Deputy Director at HIS, Alokparna Sengupta, said: “With the uniqueness that the centre brings, we endeavour to plug the loopholes that the health research faces. We aim for this centre to be the pioneer in promoting advanced, accurate, reliable science which is also more ethical.”

The Centre hopes to encourage the sharing of knowledge and support for alternative research methodologies and seeks to establish a multi-stakeholder think tank to represent the growing expertise on these methods within the scientific and policy making communities.

CEO of the AIC, Dr Madhusudan Rao, said the partnership was sure to kindle much needed investment in the field of predictive human biology.

Commenting on the new facility, Amy Beale, FRAME Scientific Liaison Officer, said: “We know in many cases animal models are poor predictors of humans outcomes in drug discovery, both in terms of toxicity and efficacy. This collaboration is an exciting move to help India develop and promote innovative, human-based, research methods.

“The journey away from animal use is slow but, across the world, new computer and tissue culture techniques are being developed. The establishment of this new centre will encourage more funding to be channelled into human-based research methods in the country. This is essential if we want to improve scientific outcomes where some animal models currently fail due to differences in physiology and metabolism.”

India has always been one of the more progressive Asian countries in making changes to reduce the use of animals in research. 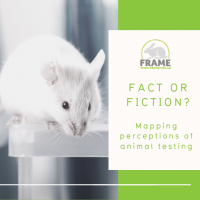 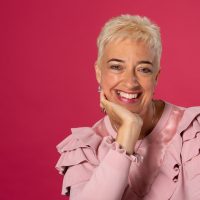 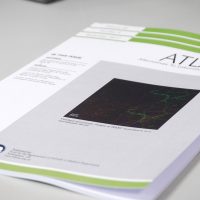