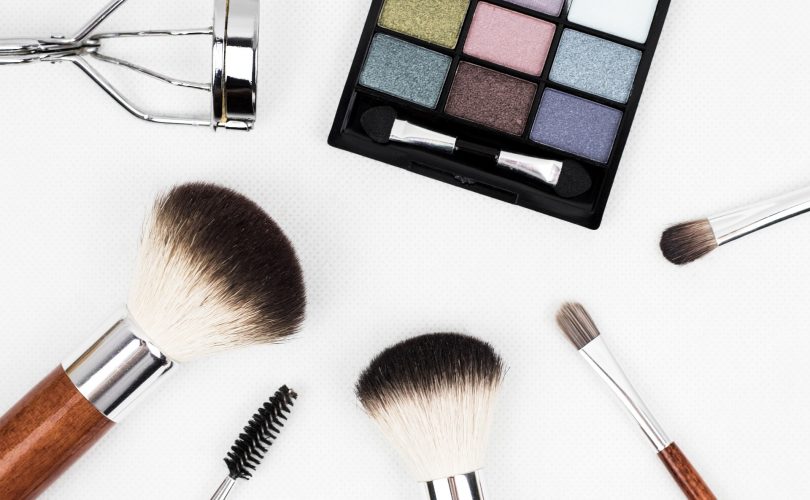 The Institute for In Vitro Sciences (IIVS) has announced that, from 2020, China’s National Medical Products Association (NMPA) will accept nine new in vitro alternative tests for the purpose of testing new cosmetic ingredients. FRAME looks at the history of legislation on animal testing in China, as well as what the country still needs to do to follow Europe in implementing a total ban.

Although the sale of cosmetic products tested on animals has been banned within the EU since 2004, it is still required by law in many countries. A lot of these countries have been making progress towards a ban. Australia has recently passed a bill to ban the use of animals in the safety testing of cosmetic products and their ingredients.  Prior to this, animal testing was not required in Australia, but was not banned.

Countries such as China have been making small steps to reduce the amount of animal testing required for cosmetics. In 2014, the country changed regulations so that animal testing was no longer mandatory for cosmetics produced within China. Animal testing for these locally produced cosmetic products was not banned but is no longer required by law. This leaves it up to the individual companies to decide whether to test product safety on animals or use non-animal alternatives.

The Institute for In Vitro Sciences (IIVS), a non-profit research and testing facility dedicated to the development of non-animal, in vitro testing methods, has been working with China’s Food and Drug Administration (CFDA), since 2010. In 2016, the IIVS and CFDA signed a Memorandum of Understanding to provide educational training programmes for Chinese regulators in the use of in vitro methods.

China are now accepting in vitro alternative tests for the purpose of testing new cosmetic ingredients for the CFDA. In 2016, the CFDA approved the in-vitro 3T3 NRU phototoxicity test as an accepted alternative to the animal test. On 3 April 2019, nine non-animal tests were accepted for cosmetic testing by China’s National Medical Products Administration (NMPA), formerly part of the CFDA. These tests include the Direct Peptide Reaction Assay (DPRA) to test skin sensitisation, and the Short Time Exposure Assay (STE) for eye irritation. These new regulations will come into effect in January 2020, as the preferred toxicological tests for the registration and approval of pre-market cosmetic ingredients.

These tests do not, however, replace animal testing on finished cosmetic products, which is still required in China on imported cosmetics. This means that cosmetic companies outside of China who wish to sell in the country must test their products on animals before they can go on sale.

Other changes in recent years include a collaboration between the CFDA with IIVS to open a non-animal testing laboratory in Shanghai in 2017.

This should provide experience in non-animal testing methods to support the development of an alternative testing infrastructure within the country.

Animal testing in China also hit the headlines earlier this year when the Gansu Province National Medical Products Association announced that all post-market testing – tests on cosmetics after they hit the market – for finished imported and domestically produced cosmetic products will no longer involve animal testing. This is good news and hopefully other stages of the testing process in China will follow suit.

What should be China’s next steps?

Although it is encouraging to see small changes happening to establish the option of in vivo tests for cosmetic ingredients in China, as it stands, animal testing is still required for most categories of finished cosmetic products. Cosmetics fall into different categories in China. ‘Ordinary use’ cosmetics include make up, perfume, skin, hair and nail care products. ‘Special use’ products include, for example, hair removal products, hair dye, spot creams, sunscreens and deodorants.

These rules apply to mainland China and not Hong Kong where companies are able to import without animal testing.

Whilst it is great to see that China is making small steps to reduce animal testing and introduce options to use non-animal alternatives, there is still a way to go to follow Europe in implementing a total ban. With the continuing support of IIVS and other organisations, FRAME hopes this will soon be on the horizon. 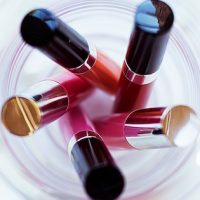 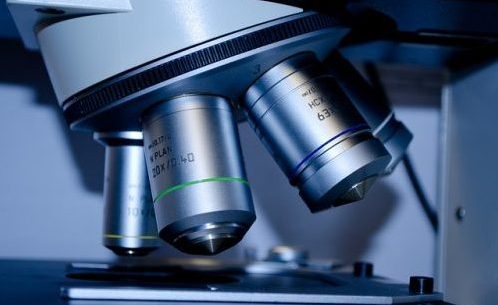 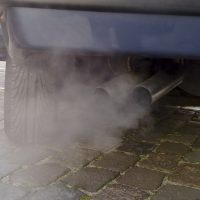