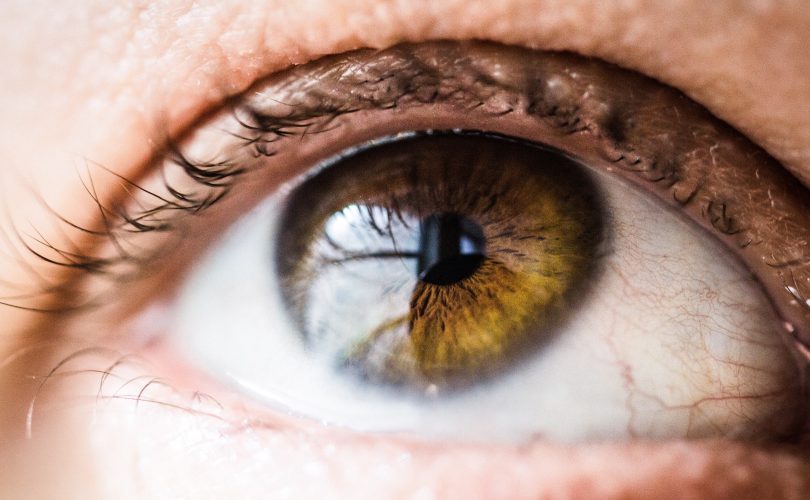 The FRAME Alternatives Laboratory in Nottingham is carrying out an important study looking at the cause and prevention of Age-related Macular Degeneration – the leading cause of irreversible vision loss in the elderly.

AMD is a condition where symptoms usually begin in people aged 50 to 60. It affects the retinal pigmented epithelial cells found in the central area of the retina. As the condition worsens, patients experience a gradual loss of central vision due to photoreceptor cell degeneration in the centre of the retina at the back of the eye, known as the macula.

This results in blank spots, which can increase in number, causing the patient’s sight to slowly deteriorate, making everyday tasks like reading and facial recognition difficult.

The exact cause is unknown, however AMD has been linked to factors such as high blood pressure, obesity, diabetes and genetic predisposition.

AMD is thought to be caused by the build-up of fatty protein deposits called ‘drusen’ on the retinal cells. Drusen are the tell-tale sign of AMD and are easily recognised by ophthalmologists.

Human beings’ complement factor system has also been linked to triggering the disease. The complement system is a series of proteins found in blood which help the white blood cells of the immune system work.

As with most human disease, many animal models have been developed and used in mice, rats, rabbits, pigs and non-human primates. Some of these models have recreated aspects of AMD yet no model has recreated all the histological features of the disease.

These studies have included the genetic engineering of mice so they lack complement factor, to produce transgenic mice containing a human gene involved in lipoprotein formation.

These ‘knockout’ gene mice are then exposed to cigarette smoke and high fat diets to recreate the contributing factors identified in the human condition.

Over the years research has also been carried out in monkeys despite evidence that they only show signs of early stage AMD and do not spontaneously develop advanced AMD.

FRAME’s scientists believe an in vitro model using primary human retinal cells could provide more valuable insights into how the disease works, than an animal model.

To this end the FRAME Alternatives Laboratory has cultured human retinal pigmented cells for three months, allowing the responses of ageing cells to be studied.

In this research the cultured cells were provided with fat to recreate the effects of a high fat diet. Complement factor was then added to recreate the action of the human immune system. 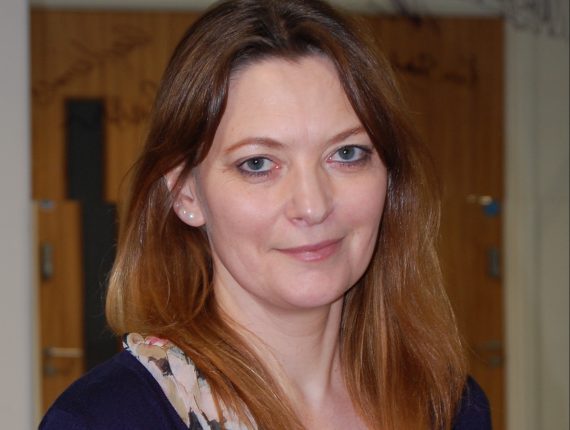 “These findings have led FRAME’s scientists to suggest that drusen deposits have a role in protecting the cells, despite the build-up causing AMD symptoms. This goes against the current suggestion of using anti-complement medicines to treat early stage AMD and could mean a new approach needs to be studied.

“This is because the available treatments slow the drusen deposits, but cause more damage to the retinal cells and potentially speed up sight loss.This would have implications for AMD treatment protocols. This interesting research is ongoing in the FRAME Alternatives Laboratory and could also have implications for medicating different stages of AMD.”

Find out more about the FRAME Alternatives Laboratory.