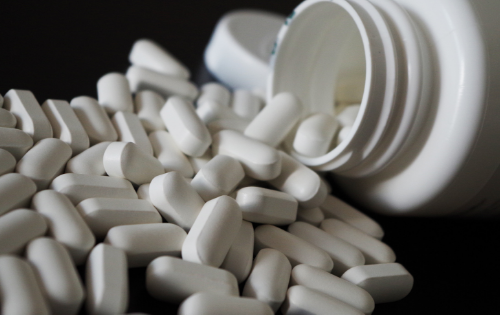 A recent study published in the Journal of Neuroscience has found that a low-dose of aspirin may aid the removal of plaques in the brains of mice that had been engineered to possess similar brain pathology and symptoms to Alzheimer’s disease.

In this small-scale study, led by Professor of Neurology at Rush Medical College, Dr. Kalipada Pahan, the genetically modified mice were given low doses of aspirin and the amount of beta-amyloid that accumulated in their brains was measured.

The early-stage research has shown that aspirin decreases amyloid plaque pathology in mice by stimulating lysosomes – the component of animal cells that help to clear cellular debris.

The exact cause of Alzheimer’s disease is unknown, although it occurs more often in those over the age of 60. Poor disposal of amyloid beta – a toxic protein-in the brain, is currently a leading hypothesis used to explain the mechanism for causing dementia and Alzheimer’s symptoms. Other research suggests that impaired mitochondrial function plays a role in triggering the onset of age-related brain diseases. In this theory the build-up of amyloid deposits in the brain are a symptom of Alzheimer’s rather than a cause. Whilst we do not fully understand the relevance of amyloid plaques in Alzheimer’s disease it cannot be known whether their removal will be beneficial or possibly damaging.

“Although this study suggests that low doses of aspirin may have the potential to impact brain health it is not evidence that it can be used to treat symptoms of Alzheimer’s. In fact, previous large-scale human trials have already been carried out using low doses of aspirin and so far, there has been no evidence that aspirin benefits Alzheimer’s or dementia-like symptoms. Other human studies have also highlighted the increased risk of internal bleeding associated with long-term aspirin use in the elderly.

“We know research using mice frequently fails to translate into humans. This may be down to differences between our species. Mice for example, do not suffer from Alzheimer’s but can be genetically engineered to develop the brain plaques associated with the disease. We must question why animal studies are happening where there is already human data? Particularly in cases like this where there is already evidence to show the drug doesn’t help.

“As part of our commitment to the 3Rs we would like to see more human-based research moving forward and a reduction in the number of genetically modified animals being used in research.”

FRAME’s vision is a world where non-animal methods are accepted as scientific best practice.  The charity’s ultimate aim is the elimination of the need to use laboratory animals in any kind of medical or scientific procedures. Find out more. 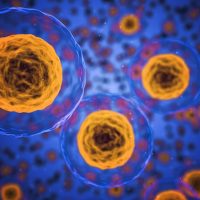