FRAME response to Home Office statistics on laboratory animal use 2015 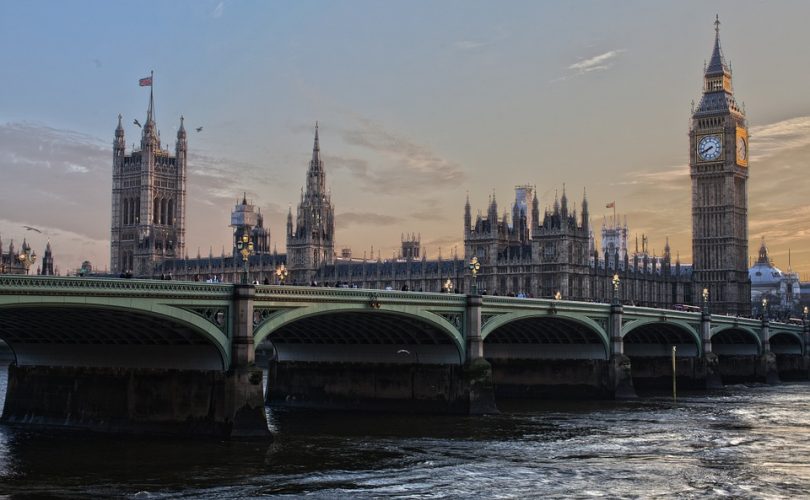 “FRAME is extremely disappointed that the latest Home Office statistics on animal use in science show an increase in animal experimentation. We are deeply concerned that the use of genetically altered animals continues to increase, with 34% of experimental procedures using them and half of all procedures being done to create and breed them. These figures, in conjunction with recent developments in genetic engineering techniques such as CRISPR/Cas, bring into sharp focus the need to shift the emphasis from exploratory creation of genetically altered lines towards reviewing the value of those already created and being much more targeted when, and if, further models need to be found. The statistics also make it clear that a great deal more needs to be done to reduce the number of primates being used in regulatory testing, where they are subjected to a higher proportion of moderate and severe procedures. Given recent literature questioning the reliability of primate studies to translate to human benefits, this emphasis on their use in safety testing and human disorder research has to be questioned.”

The latest annual statistics on laboratory animal use were published today (20 July 2016). They are the second set of statistics that have been released since amendments were made to the format in order to comply with changes to the European regulations governing animal experimentation. The Home Office warn that comparison with last year’s (2014) statistics should be exercised with caution due to some under-reporting and misclassification. Therefore, they have compared the latest figures (2015) with 2013 when this was not an issue, with the exception of the severity information which was not available in 2013.

As changes in the collection process begin to become better understood FRAME is disturbed that the statistics issued today show what appears to be a continuation of the increase in the numbers of animals used in scientific procedures in Great Britain.

Overall totals
Scientists in the UK who work with animals are required by law to submit reports to the Home Office about their use, and the figures are collated and released annually by the department. A total of 4.14 million procedures were completed in 2015. This represents a 1% increase compared with 2013. Half of the procedures, 2.06 million were connected to the creation and breeding of genetically altered animals (GAAs) that were not used in any further experiments. The majority of the 2.08 million experimental procedures (61%; 1.26 million) were carried out on mice and 14% (294,000) on fish. Animals were mostly used for basic research purposes (1.10 million procedures, 27%) and regulatory use (556,000, 13%).

FRAME is dedicated to the development of new and valid methods that will replace the need for laboratory animals in medical and scientific research, education and testing. Scientific Programme Manager Dr Michelle Hudson-Shore said:

“It is highly disappointing that despite an increasingly political focus on reducing animal experimentation the upward trend continues. It is essential that the scientific community addresses the problems associated with translating animal-based results to human therapies and dedicates more resources to innovative and superior non-animal-based techniques and models”.

Severity
FRAME is pleased that scientists must now report actual severity levels imposed during their research, rather than predicting potential harm in advance. Of the 2.08 million experimental procedures, the majority were classified as ‘mild’ (51%, 1.06 million) but it is disturbing that almost a quarter of animals are subjected to ‘moderate’ procedures that cause a significant disturbance to their normal state. In addition to the 502,000 animals subjected to these moderate procedures, another 123,000 were involved in ‘severe’ procedures, so suffered a major departure from their usual state of health and wellbeing. FRAME believes this level of suffering is unacceptable. Dr Hudson-Shore said

“When it was initially announced that retrospective severity reporting would be a feature of the Annual Statistics it was hoped that it would give a much more accurate picture of the impact that experimentation has on animals and will provide essential scope for targeting refinement of the most severe procedures. However, with the exception of the purpose of procedures for creation of GAAs, the severity data provided is not specific enough to target distinct fields of research or techniques beyond the overarching categories of primary purpose (i.e. basic research, translational/applied research, protection of the natural environment, preservation of the species, higher education or training, forensic enquiries and regulatory). It is very important that another level of detail is made available to ensure proper openness and transparency about research is achieved, to increase accountability and to make it easier to target Three Rs initiatives”.

Genetic breeding
The statistics have revealed that half of the animals used in 2015 were for the purpose of creating and breeding genetically altered animals, but were not themselves used for any experimental purpose. Of this total, 3% (62,000) procedures were classified as severe and 3% (65,000) were judged moderate. This represents in excess of 125,000 animals subjected to interventions which cause pain and/or severe distress simply to create or maintain a genetically altered line that may or may not be used in experimental procedures, and raises substantial concern.

Dog use
When compared to 2014 the number of procedures involving dogs has increased by 13% to 4,643, but this is a slight (3%) decrease on the 2013 figure of 4,779. As has always been the case the majority of dog procedures were for regulatory purposes, including toxicity and safety studies. Procedures classified as moderate or severe were carried out on 1,483 animals. FRAME is concerned about continuing use of dogs because they are of limited value in human safety assessment and are a poor model for human adverse reactions to many drugs and other substances.

Primate Use
FRAME is very disappointed that the new figures show an increase in the number of procedures involving primates (up 12% to 3,612 compared to 2013 data). Of even greater concern is that just over a quarter (959 animals) were classified as undergoing moderate or severe procedures. As with dogs, the majority (87%) of the primate procedures are done for regulatory purposes.

From a more positive perspective, FRAME is pleased that the information on the place of birth of primates now includes the breakdown of those born in the UK which was absent from the 2014 figures. This is important because transportation stress can be significantly detrimental to primates. The data show that all of the marmosets/tamarins were born at registered breeders within the UK with the exception of one born elsewhere in the EU. The majority of Cynomolgus monkeys (1,417 animals) were born in Africa. The Rhesus monkeys were mostly born in the UK (77 animals).

When considering the harms faced by laboratory primates, it is particularly important to take into consideration the lifetime experience of the individual animals as their complex social, behavioural and cognitive abilities mean that they can be significantly affected by transportation, husbandry and housing, capture and weaning practices. Therefore, it is essential to know where the primates come from and whether they are born to captive parents. The newly formatted statistics now provide information on the source and generation of experimental primates. This is a positive move in terms of monitoring the welfare of the animals and developing targeted strategies to reduce the number of animals that are imported over long distances and/or are from colonies that require supplementation from the wild. It is good to note that all of the monkeys used in 2015 were F2 generation or greater (i.e. their parents were born in captivity but their grandparents or earlier were wild-caught and that the majority (73%) were from self-sustaining colonies. A self-sustaining colony is one in which animals are bred only within the colony or sourced from other colonies where all the animals are captive-bred but not taken from the wild, and where the animals are kept in a way that ensures that they are accustomed to humans.

Until the changes to the statistical reporting and publications become ingrained and fully understood, it is difficult to predict how animal use will evolve going forward. But FRAME hopes the changes will lead to greater accountability for scientists and better understanding of how animals are used in bioscience. Monitoring this data will allow better planning to reduce reliance on inadequate animal-based models and help to speed up the introduction of more-relevant, non-animal replacements.

A full analysis of the statistics will appear in a future issue of FRAME’s peer reviewed journal ATLA. 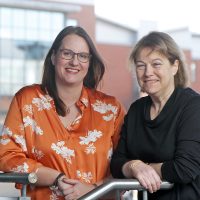 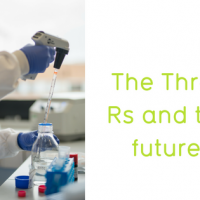 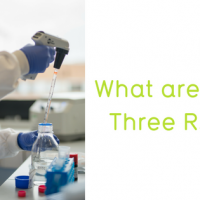