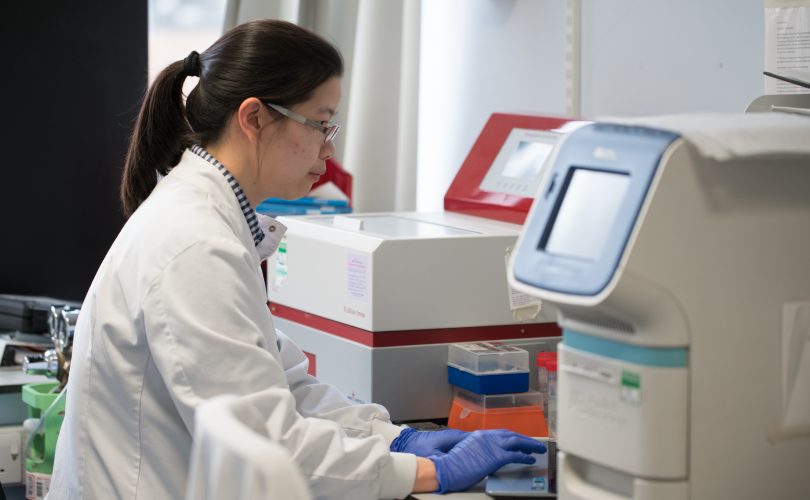 A team of scientists from the UK and USA have announced a potential new treatment for cancer, based on the body’s own immune reaction to tumour cells. FRAME has welcomed the news because the research is based on human cell responses in actual patients, rather than using animal models.

FRAME believes this kind of human-based research, which as the researchers emphasised, is highly human specific, indicates once again that in modern medical approaches the relevance of human rather than animal models is clear. This research leads to a greater understanding of the human responses to disease that underpin the kind of research reported where the body’s own defence mechanisms are stimulated or enhanced.

FRAME believes that cutting edge research using human-based non-animal technologies will provide the basis for further breakthroughs such as this.

The latest research, published in the journal Science, is centered on samples of lung and skin cancers. Researchers analysed the tumours and found particular proteins that did not occur in healthy cells.  In some patients the body’s own immune system had begun to attack the cells that carried the protein, but had been too weak to destroy the cancer.

Potential treatments would be based on enhancing the body’s immune response to strengthen it far enough to destroy any cells that carry the identifying protein. However, it might be necessary to develop individual treatments for every patient, rather than offering a generic ‘vaccine’, which would make therapies extremely expensive. There are also some patients whose bodies would not respond in the necessary way, even if treatment was devised for them.

The principle has so far been tested only in the two kinds of cancer, so further research will have to be carried out to examine other kinds, such as prostate and pancreatic cancers. Also it will be necessary to find a way to identify which patients would benefit, before treatment began.

The work at the FRAME Alternatives Laboratory is dedicated to producing models of human tissues, in health and disease using cells obtained from human patients and volunteers. These models of human liver, muscle, fat and skin can FRAME believes, provide a more scientifically valid approach to the study of diseases such as diabetes and cancer than traditional animal based experimentation. 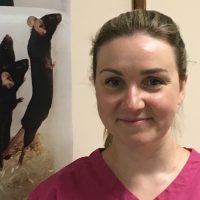 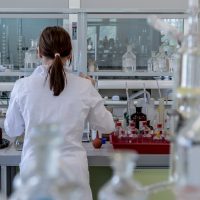 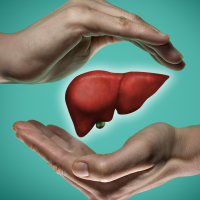