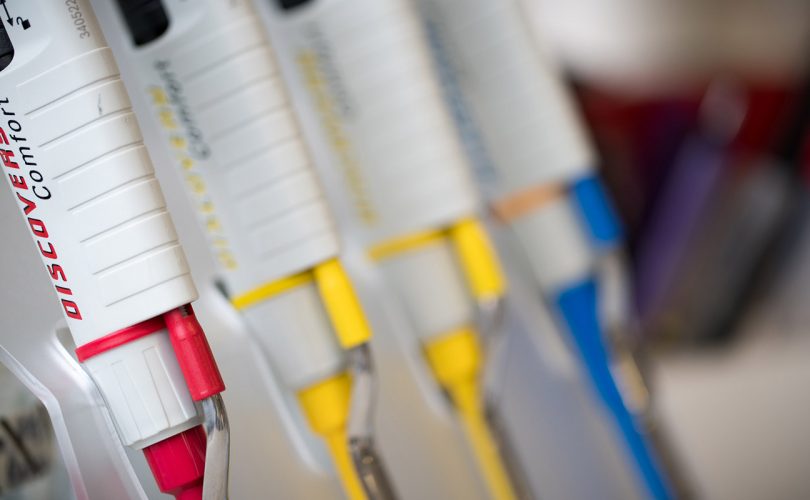 Statement from the FRAME Trustees: The catastrophic adverse effects reported last week in a clinical trial undertaken in France were unexpected and extremely surprising. One of six people treated with repeated doses of a new investigational drug in a Phase I clinical trial was initially left brain dead and then died, four others had severe neurological problems and the fifth has had, as yet, no reported symptoms. Although the full details are yet to become publically available, it has been reported that the drug in question was an inhibitor of an enzyme (fatty acid amide hydrolase) involved in breakdown of naturally occurring endocannabinoid neurotransmitters and was intended for treatment of chronic pain.

Clearly it will be important to establish why the nonclinical safety studies undertaken in animals were unable to predict that these toxic effects would arise in humans. There is no evidence that the clinical protocol was not followed and the laboratory that undertook the research is highly experienced and respected. These tragic events occurred despite the drug in question being tested on a variety of animal species, including chimpanzees and the drug belonging to a class of compounds which had previously been administered to humans without any adverse effects.

FRAME has for many years questioned the scientific validity of the use of species such as dogs and non-human primates in pre-clinical drug safety experiments. One possibility that will need to be investigated is a human-specific toxicity response that could not be predicted from animal experiments.. Impressive progress is being made in development of in vitro organotypic model systems, which are constructed using human cells and can therefore be more relevant to human biology and physiology than studies in animals.

FRAME and the FRAME Alternatives Laboratory at the University of Nottingham is actively promoting and developing in vitro test systems based on human cells and tissues to evaluate theadverse effects of pharmaceuticals in humans and to augment or replace the animal tests that can miss vital reactions in human subjects. At present improvements typically arise only as a reaction to previously unexpected catastrophes. These trigger scientific investigations, which provide novel insights and/or useful new tools that can be applied proactively to help ensure the safety of other compounds.

In the wake of these dreadful events FRAME calls once again for the funding and promotion research into human-based in vitro models to improve the predictive ability of drug safety experiments. FRAME also believes that an in depth review of the data concerning the ability of rodent, dog and non-human primate animal experiments to predict adverse events in humans is long overdue. Cooperation between regulatory bodies, academic institutions, NGO’s and the pharmaceutical industry is of paramount importance to achieve these goals and to improve patient safety. 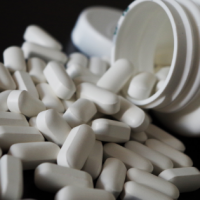 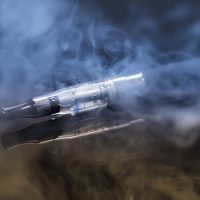 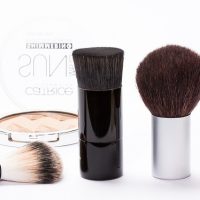