What will drive the end of animal testing?

Frame > News > What will drive the end of animal testing? 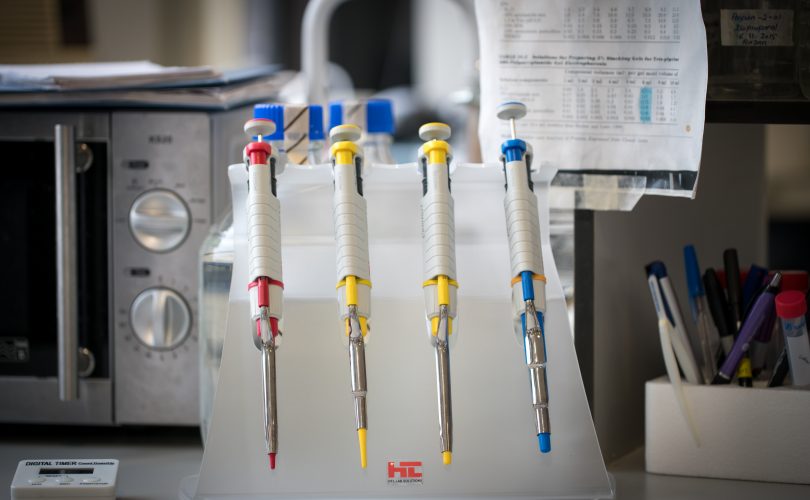 In spite of campaigns by many bodies and individuals for an end to animal experimentation the numbers used in procedures in UK laboratories continue to rise. If a change is to happen there must be a driver behind it. Here we discuss some of the forces involved in the question of implementing Replacement.

We would welcome your views. Please complete our online survey by clicking here – SURVEY NOW CLOSED

In any democratic system, the voice of the public should be heard and acted upon. Historically, the power of the people to initiate change has been demonstrated. Campaigns against animal testing on cosmetics began in the early 1970s and have continued until a full ban was introduced across Europe in 2013. The use of animals for scientific experimentation is a polarising topic, but if enough of the populace feels that change is required, and is willing to act on it, that could be the strongest driving force.

The capacity for control, whether to encourage or hinder social, economic, or industrial change, is central to the power of a government. Through legislative authority a government has the final say regarding how a country will respond to a given situation. In the EU, the clearest example would be the passing of Directive 2010/63/EU which regulates the use and protection of animals used for scientific purposes. Evidently there is some level of effectiveness related to the decision-making abilities of the legislative body.

Institutions and organisations (Such as industry, academia, charities, etc.)

Ultimately, neither the government nor the general public are the actual bodies conducting the research that uses animals. Those on the front line, including universities, are the ones responsible for the scientific use of animals. While working within all legal boundaries, each institute or laboratory can set its own precedent or criteria for the application and frequency of its animal use. As opposed to relying entirely on the regulators and general opinion, individuals working directly with animals can make the most important changes effectively and promptly but they are often driven along established lines through habit or resistance to unproven ideas. 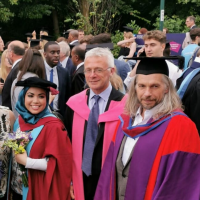 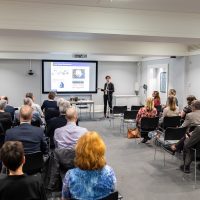