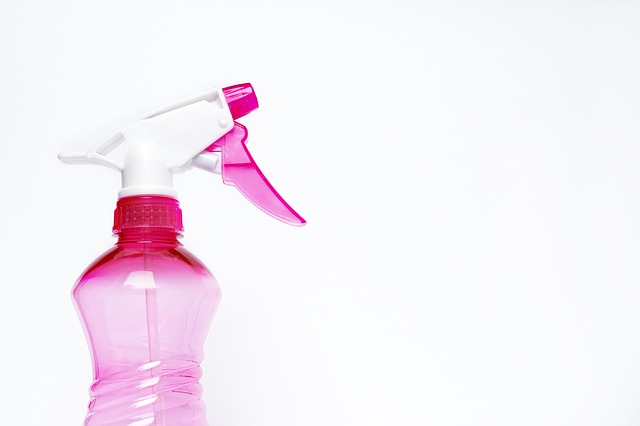 The Home Office is to introduce a ban on testing household products on animals with effect from October. The move follows a detailed consultation about the impact such a ban would have on industry and the economy.

The ban will apply to products bought by the public for use at home and in the garden, including cleaning products, polishes, detergents, paint and decorating materials, laundry products, adhesives and air fresheners. It does not cover pesticides, medical products, packaging and delivery systems, or products intended for use by professionals in an industrial setting. There is a qualified ban on testing ingredients, particularly where they are covered by other regulations, but it will apply to any chemical, when more than half of it is expected to be used as an ingredient in household products.

The ban was announced today (March 12) by Home Office Minister Lynne Featherstone who pledged to implement restrictions as fully as possible. She said plans to use animal tests on ingredients not covered by other regulations would require specific proposals for approval. “We will apply a robust harm-benefit analysis to any such applications, which we expect to be few.”

FRAME’s Scientific Director Dr Gerry Kenna said: “FRAME is delighted to see this change, which could mean a huge reduction in the number of animals used for safety testing each year in the UK.

“It is heartening that the Minister stressed the Government’s determination to apply strict controls on any tests that will still be permitted under the new rules.”